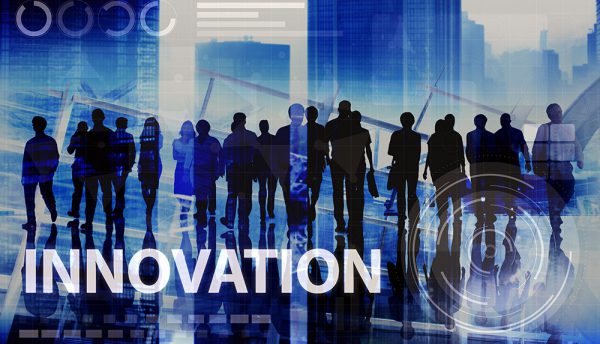 Awards programme recognises Red Hat customers for their innovative and creative use of Red Hat technologies. Award recipients to be honoured at Red Hat Summit 2018

Since 2007, the Red Hat Innovation Awards have recognised Red Hat’s global customers for the transformative projects and outstanding results they have experienced with Red Hat’s open source solutions.

Open source has helped transform technology and the Red Hat Innovation Awards showcase its transformative impact in organisations around the world.

Nominations should showcase successful open source IT implementation and projects that made a difference in organisations using open source.

Entries for the Innovation Awards will be judged in five areas:

Submissions will be accepted until November 8 2017 and will be evaluated by a panel of business and open source technology experts. 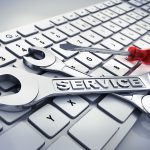 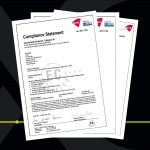