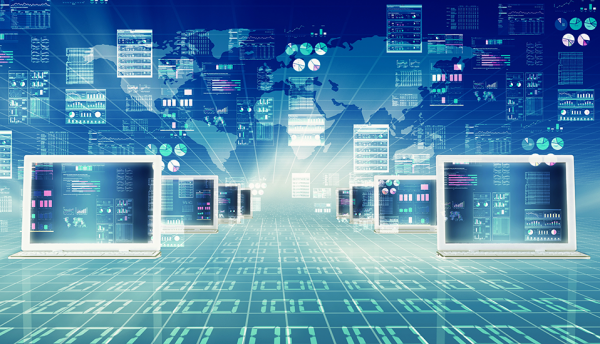 Cisco is to create a network that anticipates operational issues, stops security threats in their tracks and continues to learn, adapt and protect.

Over the past few years, the explosion of devices, adoption of cloud and exponential growth of security threats have challenged current approaches for building and managing networks.

“We’re reinventing the network ground up to deliver a secure and intelligent platform for digital business. We are taking another major step toward that ambitious goal with intent-based networking innovations designed to deliver contextual insights and assurance that will help transform IT from reactive to proactive.”

Cisco’s intent-based networking portfolio represents a fundamental shift away from the manual and time-intensive methods by which networks are traditionally managed. These intent-based networks capture and translate business intent into network policies and activate them across the infrastructure. With the introduction of assurance capabilities, they can now continuously verify the network is operating as intended.

Customers globally are embracing intent-based networking. Nearly 200 customers are in early field trials with the new assurance technologies. More than 1,100 customers are deploying the recently announced Catalyst 9000 Series switches, with 150 running DNA Center pilots. In the data centre, Cisco has more than 14,500 Nexus 9000 customers, with a 45% ACI attach rate.

“Regional businesses are having to cope with increased technological complexity, lower budgets and the onslaught of increased security threats and at the same time continuously transforming their IT infrastructure into an agile and scalable one,” said David Meads, Vice President, Middle East and Africa, Cisco.

“With corporate margins under pressure, network management together with proactive and timely attention to network bottlenecks is non-negotiable for organisations that are digitally transforming.

“Cisco’s latest suite of assurance products will help our customers achieve a higher level of automation with increased certainty, allowing them to confidently move at a faster pace without compromising security policies.” 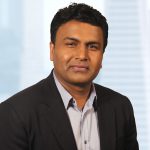 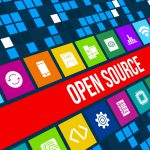