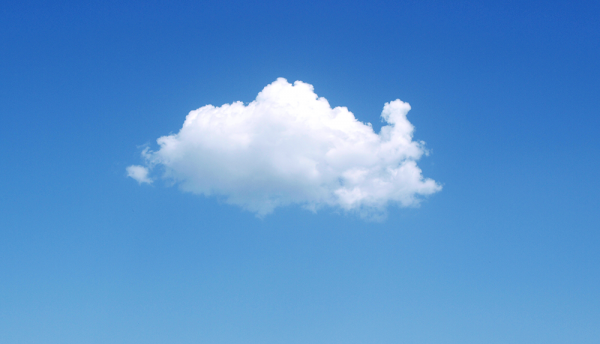 The cloud infrastructure services market size in the Middle East and Africa is expected to grow from US$2.80 billion in 2018 to US$4.72 billion by 2023, according to new research.

This is according to a new market research report published by MarketsandMarkets which says Qatar is expected to grow at the highest rate during the forecast period.

MarketsandMarkets, which provides quantified B2B research, reports that the growth of the cloud infrastructure services market in Qatar has started to gain momentum and is expected to grow at the highest growth rate over the next five years.

Significant economic growth and the vision of the country’s government could help in driving the major adoption of cloud infrastructure services in the country, the report says.

The report also says the key factors driving the market in the Middle East include initiatives by governments and corporate bodies to promote emerging technologies, such as cloud and analytics; an increasing use of cloud dependent technologies, such as Bring Your Own Device and the Internet of Things; and business continuity requirements resulting in high demand for disaster recovery services. 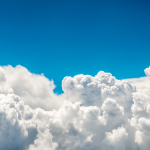