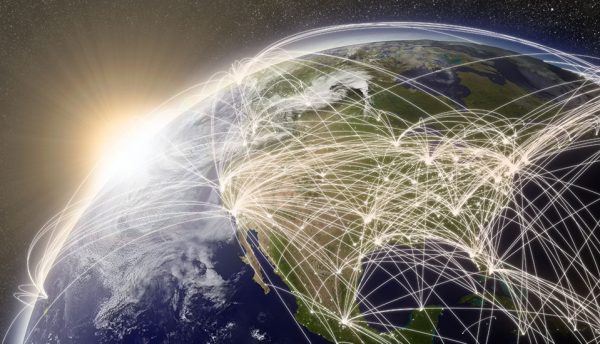 MapR expands its territories and bolsters leadership in EMEA region

MapR Technologies, Inc., a leading data platform for AI and analytics, has announced changes to its EMEA leadership team following significant growth across the region. With a strong presence in the UK, Germany, France and Benelux, effective immediately, MapR has established an Emerging Territories region to more effectively develop business opportunities outside of these established markets. The new business will cover Spain, Italy, Switzerland, Austria, Eastern Europe, the Middle East and Southern Africa, which collectively represents around 50% of the GDP of the EMEA region.

“We have a huge opportunity outside of our established European markets,” said Jim Stock, EMEA Vice President, MapR Technologies. “As we continue to expand our operations, we need to ensure we have the right structures in place to scale to maximise that opportunity. The addition of the Emerging Territories organisation means we will be able to better support our partners and better service the needs of our customers across the region.”

Leading the new territory will be Gert Paczynski. “Gert joined MapR two years ago as Territory Sales Director Central/Eastern Europe, and has been responsible for adding several significant customers to our roster,” said Stock. “Additionally, he has been exemplary in taking a partner-driven approach to developing his territory, which will be critical in his new role.”

In addition, Fabian Wilckens was promoted to Head of Central/Eastern Europe. “Fabian has been instrumental in several aspects of our growth here in EMEA and this new responsibility represents the natural evolution in his career here at MapR,” said Stock. The creation of the new territory completes a development plan that started in August 2017 when Stock took over the reins of the EMEA business. Rounding out the EMEA territory leadership is Martin Darling, Country Manager UK, and Yann Aubry, Vice President Northern and Western Europe.

In addition to the key relationships with global system integrators in the region, MapR has already established key go-to-market partnerships with EBCONT, B.E.A.R, CRMT, Trask, Pragsis Bidoop and the Reply Group. In close collaboration with its Channels and Alliances organisation, MapR will develop further alliances with trusted partners to act as an extension of its sales force in their countries.