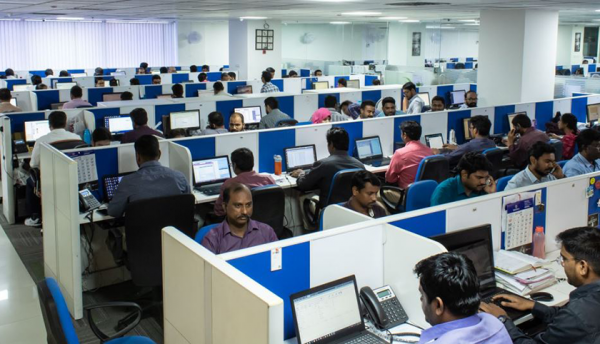 Focus Softnet, the leading software development and enterprise applications provider, has announced a major push on its cloud strategy.

This announcement comes as a part of the company’s future plans to migrate all of its products and services and users on the cloud.

As part of this initiative, the company has planned a major recruitment drive to induct skilled functional and technical resources experienced in cloud and mobile technologies.

According to global research firm, IDC, the year 2019 into 2020 will be a tipping point for Digital Transformation and adoption of cloud platforms in the region. The META region is well poised to accelerate its adoption of 3rd Platform technologies like cloud and Big Data analytics, as well as disruptive innovation accelerators such as the Internet of Things, Artificial Intelligence, cognitive systems, robotics, Augmented Virtual Reality, 3D printing and Blockchain.

Overall spending on information and communication technology in the Middle East, Turkey and Africa is set to grow 2.5% year on year in 2019 to reach $213 billion, according to IDC. More importantly, annual spending on Digital Transformation initiatives crossed the $20 billion mark at the end of 2018, and IDC expects this spending to cross the $25 billion mark in 2019. As organisations realise the benefits of migration to the cloud as a prerequisite for Digital Transformation, this spending is expected to accelerate further.

Ali Hyder, Group CEO, Focus Softnet, said: “At this stage it is imperative for all regional organisations to sit back and take stock of their business fundamentals, external macro-economic conditions, and seriously consider the benefits of migration to a cloud platform.

“For those organisations that have already adopted on-site or public cloud platforms, they need to assess the longer terms benefits of multi-cloud deployment. Cloud adoption remains the single most important enabler for Digital Transformation in any type of organisation, operating in any type of market segments. Once adopted, enabling a responsive mobile interface is the next logical step.”

The quest to scale digital businesses will lead to organisations in META adopting a cloud-first or cloud-only approach, with spending on public cloud services topping $1.1 billion in 2018. 89% of organisations in the Middle East and Africa now view Digital Transformation as being central to their corporate strategies, according to IDC. In today’s world, Digital Transformation has attained a macroeconomic scale and impact, becoming the core of what industry leaders do and how they operate.

“Focus Softnet remains poised to help its current and future customers as they rapidly advance in terms of adoption of cloud and responsive mobile interfaces. We are investing aggressively in pre-sales and professional services to boost our capability in this area and to be able to support our customers as they scale out and adopt cloud and mobile solutions from Focus Softnet,” Mr. Hyder adds.

Since the inception of its first product (Focus 1), Focus Softnet has laid special emphasis on continuous R&D, taking into consideration customer feedback before developing new products. Some of the most sought-after additions on the cloud version of the product include online banking integration and payment gateway integration, customer/vendor dashboard, procurement and multi-dimensional budgeting, and e-commerce integration.

The R&D team has developed a new licensing platform geared towards cloud deployment. As against single per company, on-premise license used earlier, Focus 9 on Cloud applies licensing per company, per module, per user. This ensures Focus 9 license deployment can adhere to both private and public cloud with common license certificates.

Focus 9 on cloud is being offered in multiple editions viz Standard, Professional and Enterprise on the same cloud platform and the user has an option to choose modules within each edition. 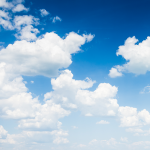 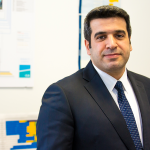