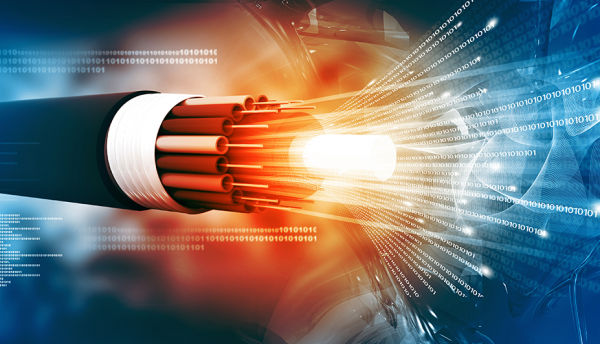 What CIOs need to know about cabling

What issues do CIOs need to understand and address when it comes to cabling? Nabil Khalil, Executive Vice-President of R&M Middle East, Turkey and Africa, explains all.

Across industry verticals and organisations of all scales, Digital Transformation is now imperative for business competitiveness. Applications such as social media and Big Data, new architectures such as dense server virtualisation and IP Storage and the need for mobile access to all applications have placed enormous demands on network infrastructure.

CIOs must be aware that today’s networks fundamentally differ from the highly over-subscribed, hierarchical and costly legacy solutions of the past. Increased adoption of high-performance servers and applications requiring higher bandwidth are driving adoption of 10 and 25 Gigabit Ethernet switching in combination with 40 and 100 Gigabit Ethernet.

As a result, it has become increasingly necessary to include network fabrics, Software-Defined Networking, hyperconvergence and software defined storage technologies. The introduction of Virtual Storage Area Networks (VSAN) and Software-Defined Storage (SDS) is changing network architectures in the enterprise data centre.

Shifting storage into the server housing means networks are consolidated. Cabling density increases as a result, both on the server housing and on the switch or router. Increasing virtualisation means data traffic between servers grows. At the same time, there is a further increase in CPU and PCI performance. As a result, data centres must ensure their networks can cope with using 40 and 100 Gigabit Ethernet (GbE).

From a cabling standpoint, all this has the potential to add volumes of complexity which promotes the need for simplicity, reliability and high-density. There are several areas for CIOs to focus on to address these cabling needs.

Hyperscale data centres have an incredibly scalable computing architecture which can be managed like a single unit. Hyperscale solutions allow CIOs to start out modestly with lower investments and react to growing demand. They can thus immediately aggregate or extend their networks smoothly without having to interrupt operations.

Hyperscale capability is based in particular on there being an available mass of optical fibres. High count fibre cables with more than 2000 or 4000 multi fibre cables are typically needed to cover the connectivity requirement.

No one asks for a slower network and while it is 10GbE that is being deployed, all new implementations are factoring in the need to include easy 40G and even 100G migration as a part of their future. And for this, higher value cabling systems such as fibre is the way forward. Fibre systems facilitate the set-up of high-density cabling systems for data networks with parallel-optical connection technology. Consequently, data centres can introduce 10 Gigabit Ethernet (GbE) or even 40 and 100 GbE as a bandwidth to connect the fastest servers and switches to each other.

That being said, copper is still a good option for horizontal links (10G) and with the new Cat. 8, it will be able to provide 40G for 30 metres. So, it remains cheaper and sufficient for small distances.

With internal data centre traffic expected to grow by 80% over the next three years, there is a real risk of networks becoming bandwidth bottlenecks. By moving from traditional low-density cabling to high-density structured cable solutions, CIOs can implement physical network infrastructure in a far more flexible manner. These systems enable data centres to easily migrate to 25, 40 and 100 Gb/s networks and solve some critical network challenges.

Automation benefits servers, storage and switches, but the cabling that interconnects it all largely remains a cumbersome, manual, error-prone management mess. For this reason, over the last several years, Automated Infrastructure Management (AIM) has become a strategic investment for optimising resource usage and cabling documentation in data centres.

AIM eliminates stranded capacity, facilitates end-to-end analysis and agile infrastructure management and aids predictive analysis and dynamic infrastructure. Not only this, these solutions improve the efficiency of operation and administration and can result in reduction of downtime by 30% to 50%. 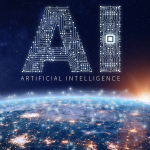 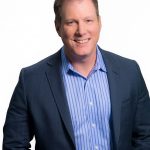