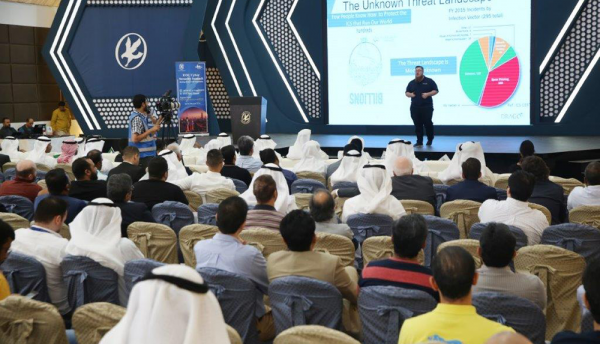 The Kuwait Oil Company has successfully raised awareness of the dangers represented by cybercriminals at its cybersecurity summit in Ahmadi.

A number of CEOs, group managers and team leaders, as well as a host of guests and interested parties attended the event held under the patronage and presence of Emad Sultan, CEO of Kuwait Oil Company.

In his statement, the CEO thanked the summit organisers and participants, noting that the event was characterised by rich content, participation and interaction.

The CEO then presented awards for the ‘Capture the Flag’ cybersecurity competition.

Speakers at the event were also honoured, as well as the teams that contributed to the organisation and success of the summit.

The two-day event, organised by the Information Security Team (Corporate Information Technology Group), was launched at the company’s tent in Ahmadi.

A number of CEOs, group managers, team leaders, members of the Cyber Security Committee for the oil sector, representatives of government ministries and official authorities and guests from other Gulf countries attended the opening ceremony.

In his statement at the commencement of the summit, the company’s CEO Emad Sultan stressed that the conference marks the beginning of a series of information security activities that the company intends to organise.

Robert Lee, CEO, DRAGOS Inc, delivered a presentation entitled ‘The Industrial Cyber Threat Landscape’ and was followed by a presentation from Chris Roberts of Attivo Networks called ‘A Hacker’s Perspective: Where Do We Go from Here?’ 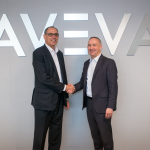 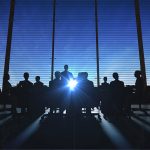