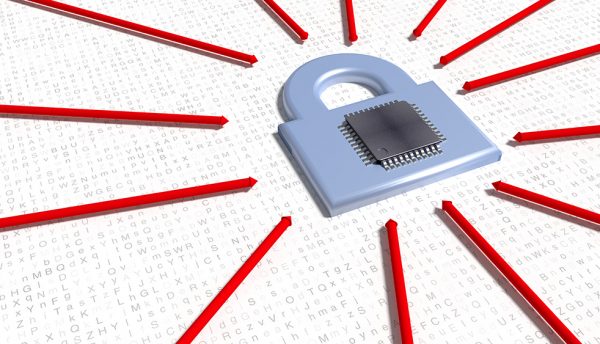 EMEA is a global hotspot for brute force access attacks, according to research from F5 Labs.

The analysis forms part of the Application Protection Report 2019, which explores the fact that most applications are attacked at the access tier, circumventing legitimate processes of authentication and authorisation. Brute force attacks are typically defined as either 10 or more successive failed attempts to log in in less than a minute, or 100 or more failed attempts in a 24-hour period.

In 2018, the F5 Security Incident Response Team (SIRT) reported that brute force attacks against F5 customers constituted 18% of all attacks and 19% of addressed incidents.

“Depending on how robust your monitoring capabilities are, brute force attacks can appear innocuous, like a legitimate login with correct username and password,” said Ray Pompon, Principal Threat Research Evangelist, F5 Networks. “Attacks of this nature can be hard to spot because, as far as the system is concerned, the attacker appears to be the rightful user.”

Any application that requires authentication is a potential venue for a brute force attack, but F5 Labs mostly recorded attacks focusing on:

Overall, email is the most targeted service when it comes to brute force attacks. For organisations that do not rely heavily on e-commerce, the most valuable assets are often stored far from the perimeter, behind multiple layers of controls. In this case, email is often a powerful staging ground to steal data and gain access to the tools needed to wreak widespread havoc.

According to the Application Protection Report 2019, safeguarding against access tier attacks is still a major challenge for many organisations. Multi-factor authentication can be hard to implement and not always feasible in the required time-frame. Worryingly, while passwords are typically inadequate forms of protection, F5’s Application Protection Report 2018 found that 75% of organisations still use simple username/password credentials for critical web applications.

“To start, make sure your system can at least detect brute force attacks. One of the main challenges is that confidentiality and integrity can sometimes find themselves at odds with availability. It is important to establish reset mechanisms that work for both the organisation and its users. It is not enough to set up some firewall alarms on brute force attempts and take a nap. You have to test monitoring and response controls, run incident response scenario tests and develop incident response playbooks so that you can react quickly and reliably.” 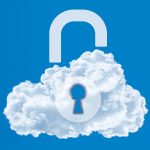