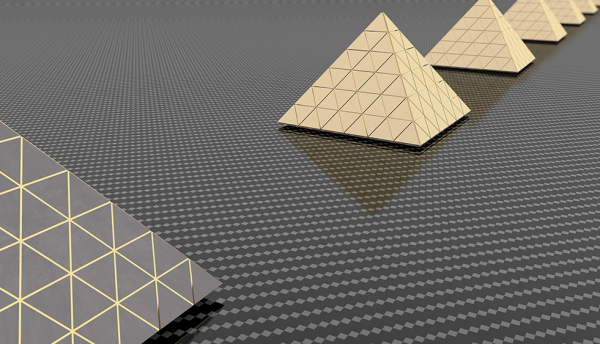 An Egyptian minister has revealed that seven technology parks will be launched at different universities.

Amr Talaat, Minister of Communications and Information Technology (MCIT), speaking at the Euromoney Egypt Conference 2019, said the number of technology trainees in Egypt is expected to double because of the establishment of seven more training institutes affiliated to MCIT.

He added that a project of establishing a specialised ICT university at the Knowledge City in the New Administrative Capital is also in the pipeline, as well as a centre for applied research.

The minister highlighted Egypt’s keenness to co-operate with international companies specialising in AI. He referred to the on-going co-operation with a Chinese company in Natural Language Processing (NLP) and mentioned Egypt’s strong position in participating in Arabic language processing.

Talaat explained that an important aspect of the country’s future direction was to achieve Digital Transformation. He said that by the end of 2019, the number of e-government services launched in Port Said city, as a pilot project, will reach 174. The services are provided through digital platforms and mobile applications and the project is due to expand in other governorates later.

The minister added that Egypt is eager to co-operate with African countries in ICT initiatives with the most prominent being the African App Launchpad (AAL) presidential initiative. 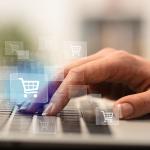 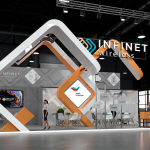