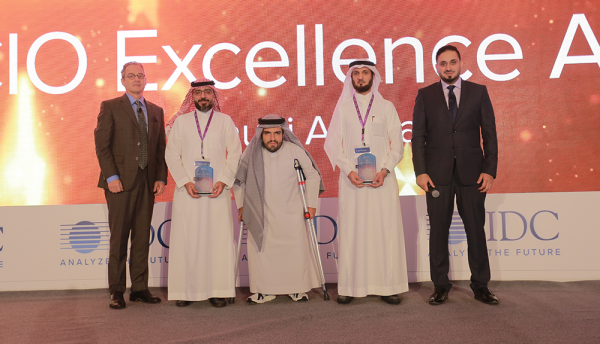 With more than 100 of the Kingdom’s most influential ICT leaders in attendance, the IDC Saudi Arabia CIO Summit 2019 closed with a ceremony to mark the second edition of the IDC CIO Excellence Awards.

At a time when innovation is becoming the hallmark of competitive success, IDC sought to recognise the efforts of those individuals and organisations that have excelled in conceptualising and delivering game-changing Digital Transformation initiatives across the Kingdom.

“CIOs are coming under mounting pressure to disrupt their organisations in a meaningful and constructive way, reinventing the experiences of customers, partners, and employees alike with the help of innovation-accelerating technologies like Artificial Intelligence, robotics, Blockchain, and the Internet of Things,” said Hamza Naqshbandi, IDC’s Country Manager for KSA and Bahrain.

“This pressure will see spending on Digital Transformation initiatives across the Middle East and Africa top $25 billion this year, so it’s only right that the pioneering efforts of the Kingdom’s most successful and innovative digital leaders are highlighted and publicly acknowledged in this way.”

IDC had been accepting nominations across three categories since August and received a total of 50 submissions from 31 different organisations. IDC’s CIO Advisory Council for Saudi Arabia then reviewed the nominations, with the winners and finalists in each category revealed below:

IDC would like to thank the esteemed members of the CIO Advisory Council for being part of the judging process: 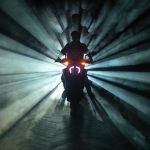 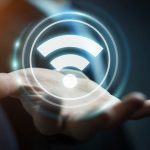