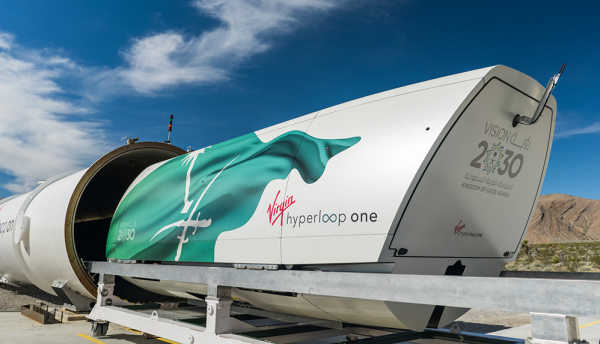 With hyperloop, an advanced form of high-speed transport set to be the catalyst of a revolution in travel, KSA is planning to be the first country to capitalise on its ground-breaking potential. The results of a study have been released that look into the impact of building the world’s first extended test track that will propel the Kingdom to the forefront of hyperloop development worldwide.

Virgin Hyperloop One (VHO), a leading hyperloop company, has announced the results of a strategic study commissioned to build the world’s first extended test and certification hyperloop track in the Kingdom of Saudi Arabia (KSA).

The study also set out plans for an R&D centre and manufacturing facility to support the development of the groundbreaking hyperloop technology.

In line with Saudi Vision 2030, the Kingdom’s diversification and development strategy, the VHO project is expected to significantly support a number of the economic and social pillars of the country’s 2030 Vision, including the expansion of transportation, the development of urban infrastructure and the growth of a technology enabled modern economy.

Sultan Ahmed bin Sulayem, Group Chairman and CEO of DP World and Chairman of VHO, said: “The study highlights that hyperloop is more than a high-speed connectivity for passengers and cargo. The findings have shown a positive alignment between the project and KSA’s ambitious national economic and social development agenda. With this in mind, we are delighted to highlight this vision at the Future Investment Initiative and continue our talks with a multitude of stakeholders.”

The Virgin Hyperloop One Center of Excellence (CoE), if approved, could break ground in King Abdullah Economic City (KAEC) in 2020 and include an integrated test track, as well as explore the feasibility of creating a manufacturing centre and operating facility that will propel the Kingdom to the forefront of hyperloop development worldwide.

The report also illustrated how the CoE will drive domestic value by adding to the creation of more than 124,000 high-tech local jobs, supporting the technology sector by incorporating advances in robotics and AI and driving an estimated $4billion increase in KSA GDP by 2030.

“This strategic partnership in KSA is a result of a shared ambition to harness the power of technology to drive the next leap forward in transportation. It’s a market that has shown a readiness to embrace transformative innovation to achieve the goal of sustainable, energy efficient travel that will have a huge impact on the economy and wider society,” said Jay Walder, CEO, VHO.

“This study sets the framework for the advancement of VHO’s system, and the creation of a new and unique ecosystem; creating jobs, supporting development and connecting people across the Kingdom.”

Ahmed Linjawy, GCEO of King Abdullah Economic City (KAEC), said: “The KSA has set out a clear strategy for economic diversification and development through Vision 2030. Attracting world beating technology companies like VHO to our hub of innovation and industrial development at KAEC is an important indicator of the momentum behind our plans. Establishing a CoE located at the Industrial Valley will drive job creation, connect our cities and people while stimulating R&D and tech investment that will be the foundation of our future economy.

“KAEC is fast establishing itself as the strategic location of choice for companies seeking to expand into KSA and the wider region and has already attracted more than 118 leading local and international companies.”

The study further provides analysis on the economic impact of the CoE and wider VHO development in the Kingdom, focusing specifically on the growth of hyperloop supply chains and the acceleration of innovation clusters across the KSA. Assessing short and long-term metrics, the study looked at the role of a manufacturing centre and the local and global supply chains required to facilitate industrial development of this nature within KAEC.

Commenting further on the centre, VHO’s Jay Walder, added: “With VHO’s technology we are transforming inspiration into practical innovation. We have developed patented technology and are building a strong network of public and private partners committed to making hyperloop the catalyst of a transportation revolution in years to come.” 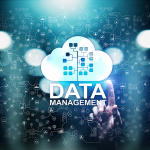 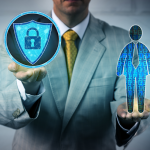