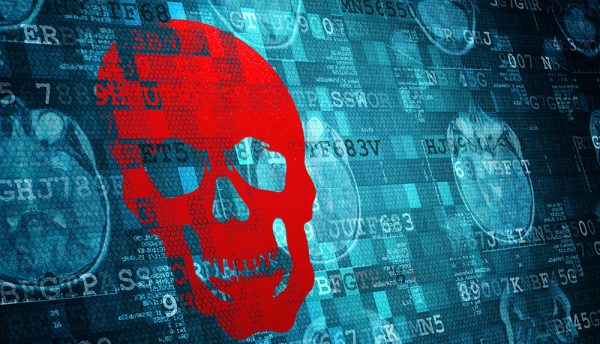 The research reveals that cybercriminals continue to look for new attack opportunities throughout the digital attack surface. At the same time, they are shifting attack vectors such as targeting publicly available Edge services to counter training and education efforts by organisations that address popular tactics such as phishing.

The Threat Landscape Index remained relatively consistent during the quarter. There were fluctuations but no significant swings. Regardless, organisations should not let their guard down, instead the index demonstrates consistent and sustained cybercriminal activity.

Derek Manky, Chief, Security Insights and Global Threat Alliances, Fortinet, said: “Cybercriminals continue to attempt to be a step ahead of cybersecurity professionals. While they develop new malware and zero-day attacks, they also redeploy previously successful tactics to maximise opportunity across the entire attack surface.

“In addition to essential strategies like patching, segmenting and training, organisations also need to embrace automation and AI to enhance their ability to correlate threat intelligence and respond to threats in real time. This approach will only be successful, however, when organisations integrate all of their security resources into a security fabric that can see across and adapt to their rapidly expanding network.”

Highlights of the report

Shifting tactics to catch organisations by surprise: The majority of malware is delivered via email, therefore many organisations have been aggressively addressing phishing attacks with end user training and advanced email security tools. As a result, cybercriminals are expanding their ability to deliver malicious malware through other means. These include targeting publicly facing Edge services such as web infrastructure, network communications protocols, as well as bypassing ad blocker tools to open attack vectors that don’t rely on traditional phishing tactics.

For example, this quarter FortiGuard Labs saw attacks against vulnerabilities that would allow the execution of code remotely targeting edge services, at the top in terms of prevalence amongst all regions. Although this tactic is not new, changing tactics where defenders may not be as closely watching can be a successful way to catch organisations off guard and increase chances for success. This can be especially problematic ahead of a busy online shopping season when online services will experience increased activity.

Maximising earning potential: Following in the footsteps of the lucrative GandCrab ransomware, which was made available on the Dark Web as a Ransomware-as-a-Service (RaaS) solution, cybercriminal organisations are launching new services to expand their earning potential. By establishing a network of affiliate partners, criminals are able to spread their ransomware widely and scale earnings dramatically in the process. FortiGuard Labs observed at least two significant ransomware families – Sodinokibi and Nemty – being deployed as RaaS solutions. These are potentially just the beginning of what could be a flood of similar services in the future.

Refining malware for success: Expanding on these approaches, cybercriminals are also refining malware to evade detection and deliver increasingly sophisticated and malicious attacks, such as the evolution of the Emotet malware. This is a troubling development for organisations as cybercriminals increasingly use malware to drop other payloads on infected systems to maximise their opportunities for financial gain. Recently, attackers have begun using Emotet as a payload delivery mechanism for ransomware, information stealers and banking trojans including TrickBot, IcedID and Zeus Panda. In addition, by hijacking email threads from trusted sources and inserting malicious malware into those email threads, attackers are significantly increasing the likelihood that those malicious attachments will be opened.

Similarly, this trend of maximising existing opportunity also extends to botnets. More so than any other type of threat, the top botnets also tend to carry over from quarter to quarter and region to region globally with little change. This suggests the control infrastructure is more permanent than particular tools or capabilities and that cybercriminals not only follow new opportunities, but like legitimate businesses, also leverage existing infrastructure whenever possible to increase efficiency and reduce overhead.

Protecting for the unexpected: Broad, integrated and automated security

The expanding attack surface and shifting attack strategies of cybercriminals means organisations cannot afford to over-focus on a narrow set of threat trends. It is essential that organisations adopt a holistic approach to securing their distributed and networked environments. This requires the deployment of a security fabric that is broad, integrated and automated.

This approach will enable organisations to reduce and manage the expanding attack surface through broad visibility across integrated devices, stop advanced threats through AI-driven breach prevention and reduce complexity through automated operations and orchestration. In addition, threat intelligence that is dynamic, proactive and available in real-time plays a crucial role in identifying trends by following the evolution of attack methods targeting the digital attack surface and then pinpointing cyberhygiene priorities. 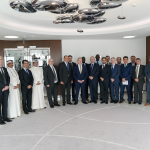 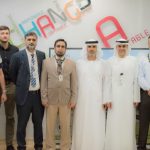