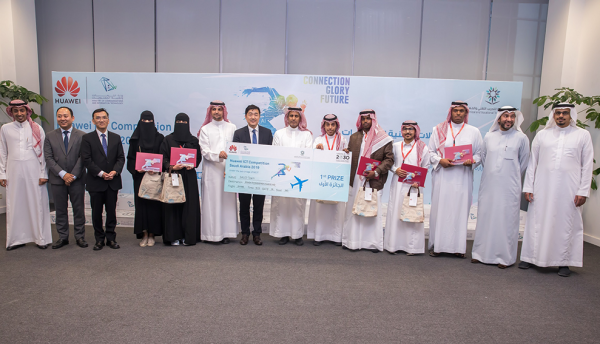 Huawei International and the Ministry of Communications and Information Technology in KSA have announced the recent winners of the Saudi Arabia edition of the Huawei Middle East ICT Competition 2019.

The competition aims to nurture local talent in the ICT field with a vision to sharpen their ICT skills and prepare them for the future of technology in line with the visions and goals of the Ministry of Communications and Information Technology in relation to human capital.

Six finalists were chosen from a field of 20 students, who competed following the preliminary round involving entries from several universities across the country. The top winners will be invited back to China to take part in the final round of the competition against the finalists from the other Middle Eastern countries.

This year marked the third edition of the ICT Competition in KSA, with more than 3,500 student registrations – double those received in the previous editions. At the Huawei Middle East ICT Competition 2018, a team from KSA won third place in the final round of the competition in China.

The competition promotes innovation and creativity while serving as a bridge between the classroom and the workplace. By nurturing university students’ talent in KSA, it also contributes to increasing national ICT competitiveness while supporting the country’s digital development strategy and its contributions to the overall national income. 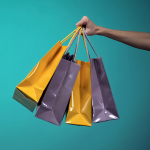