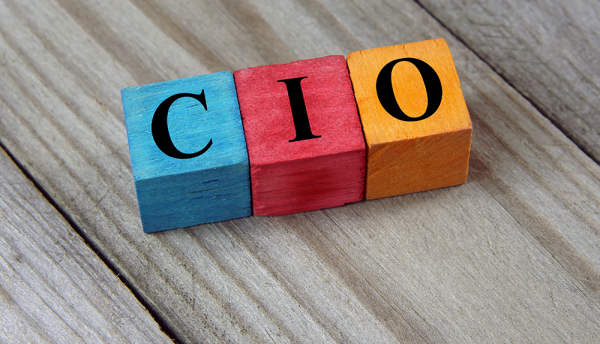 Three actions for the new CIO

What should the priority be for a new CIO? Daniel Sanchez Reina, Senior Director Analyst, Gartner, says CIOs must focus on three actions in the first 100 days.

A new CIO must use the first 100 days to build rapport with the C-suite and demonstrate leadership and understanding for the organisation’s business goals.

What should be the first priority as a new CIO? Getting to know the IT infrastructure and systems? Making yourself familiar with goals and expectations? All important tasks, but not the place to start. The very first thing a new CIO needs to do is strategically build rapport with the CEO and other C-level members to be perceived as a trusted ally of the executive team.

CIOs still are at a disadvantage on the executive team because their colleagues often don’t know exactly how IT contributes to the overall strategy. This can lead to an isolated position that makes it harder to move projects forward.

“CIOs will not accelerate their rapport with the C-level just by meeting their default expectations for the CIO role,” said Daniel Sanchez Reina, Senior Director Analyst, Gartner. “Success requires that you do things that nobody expects from you – and that you do them well.”

To successfully integrate themselves into the leadership team within the first 100 days, CIOs must focus on three actions.

Traditionally, the C-level member closest to the CEO is the CFO and the two of them tend to set the financial agenda on their own. Usually, the only thing they expect financially from the IT department is to reduce costs – a dangerous pitfall for new CIOs and an amazing opportunity to demonstrate that they don’t only understand IT but also business.

CIOs shouldn’t limit themselves to the IT perspective but should also think about how to become a top-line growth contributor in a broad way. Spend time with the CFO, understand the burning financial topics of the company and open a discussion about how the IT organisation can contribute to overall organisation growth. Make sure that any IT initiative is directly linked to revenue-generation goals.

According to the 2018 CEO Survey, 78% of CEOs consider their companies either pioneers or fast followers when it comes to business innovation. And they will expect a new CIO to take on a leadership role when it comes to pioneering business transformation.

Demonstrate pioneer spirit with a breakthrough document. This is a strategic, enterprise wide, high-level operational inventory on what actions and initiatives can be taken to become a pioneering or fast-follower organisation. It is important for the CIO to draft this document in tandem with each member of the C-suite based on the overall company strategy – avoid IT-specific conversations when discussing it with C-level colleagues.

Action No. 3: Shape the workplace culture

Culture is the set of mindsets and practices of an organisation. A growing number of CEOs want to change the organisation’s culture to become more competitive in the new world of digital business. However, culture change is not just about introducing new tools and processes – it’s about changing workforce behaviours in a way that is neither overwhelming nor frightening.

As a new CIO won’t know a lot about a company yet, tackling the entire culture is impossible. However, it’s important to work with your peers to identify one or two behaviours that the organisation needs to change to successfully fulfil the actions of the breakthrough document.

“The best motto is probably ‘Think big and start small.’ Pick a less complex initiative for behavioural change, and don’t be too ambitious in the beginning or you might be seen as reckless. Try to use culture hacks to accelerate the adoption of new behaviours across the organisation,” said Sanchez Reina.

“When you manage to achieve even a small cultural trait in your first 100 days, even if it is only in the IT organisation, your standing with the CEO and the rest of the executive team will improve drastically.” 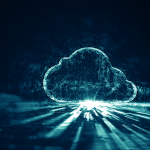