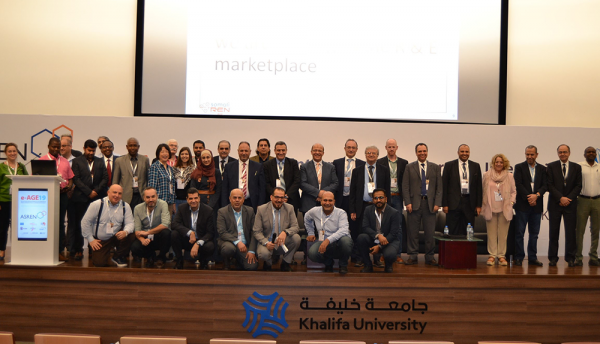 The Réseaux IP Européens Network Coordination Centre (RIPE NCC), the regional Internet registry for more than 24,000 members across 78 countries, has participated in the 2019 edition of the annual e-AGE international conference.

This was organised by the Arab States Research and Education Network (ASREN) in Abu Dhabi, as part of its academic capacity building initiatives.

Innovators, researchers, scientists, academics and businessmen were among the conference’s attendees.

During e-AGE, the RIPE NCC took the opportunity to discuss the organisation and its mandate to the global audience explaining its main functions in the Middle East region, including providing support for the infrastructure of the Internet through technical co-ordination, offering services for the benefit of the Internet community at large, and increasing the deployment of IPv6 through various training and advisory programmes.

The RIPE NCC provides a range of measurement tools and services as well, to support the operations of its members who comprise academic and research networks, enterprise network owners, Internet Service Providers(ISPs) and telecom operators.

Dr Yousef Torman, Managing Director of ASREN, said “The e-AGE conference had established itself as an important venue for networking among experts and scientists. This is in line with ASREN’s bid to integrate the Arab e-infrastructure with the global environment.

“ASREN welcomes the partnership with the RIPE NCC as a strategic move that could expand both our roles in further developing Internet connectivity in the region. The RIPE NCC provides valuable support in our efforts to improve Internet connectivity for academic and education networks in the Arab region and move our co-operation to a higher level of co-ordination and integration”.

Chafic Chaya, Regional Communications Manager, said: “This international conference was an ideal venue for us to network with a broad range of global experts and relevant stakeholders to exchange information and best practices in research and education networks in the Arab region and worldwide.

“During the event, we interacted with officials and representatives of higher education, scientific research and other e-Infrastructure stakeholders looking into reinforcing the contributions of the RIPE NCC to research and innovation as a mean of attaining our shared objectives and goals”. 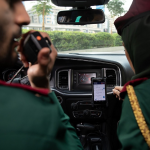 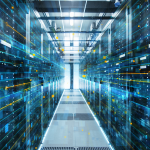 University of Dammam benefits from data centre expansion by Vertiv