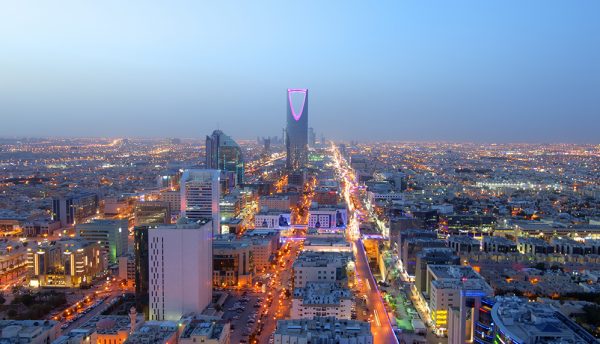 A landmark cybersecurity event has taken place in Saudi Arabia. The Global Cybersecurity Forum launched powerful initiatives to protect children and empower women in the arena of cybersecurity.

The two-day forum was organised by the National Cybersecurity Authority in the Kingdom and attracted 3,500 participants, including policymakers and executives from global tech companies.

The forum concluded its activities by issuing the Riyadh Cybersecurity Statement. This urged all stakeholders to support several recommendations aimed at making a combined effort to create a safer cyberspace for all.

The MoUs were signed to create strategic partnerships leading to co-operation, raise the level of research and development and build more secure cybersecurity systems.

Overall, one of the event’s main aims was to shape the conversation on cybersecurity and create the foundations for greater cyber-resilience, capacity and management of the threat landscape.

The forum highlighted and enabled discussions on investment and economic opportunities created within the cybersecurity industry.

It also served to create an action-oriented roadmap that sets the stage for cybersecurity in the 21st century.

Five benefits of colocation: Why it should be part of your hybrid cloud strategy 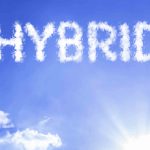 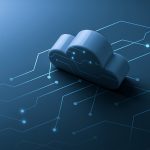