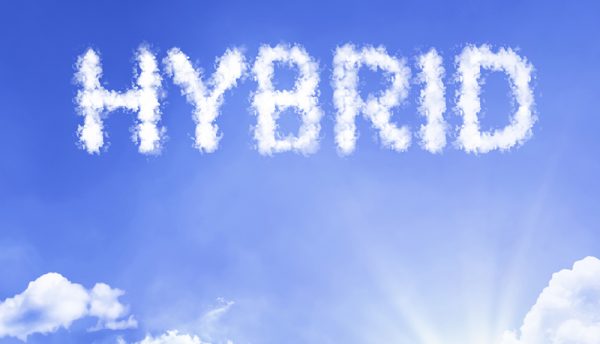 UAE enterprises plan to decrease use of traditional data centres

The 2019 Enterprise Cloud Index Report from Nutanix reveals hybrid cloud adoption by companies in UAE will increase from the current 7% to 51% in three to five years.

Nutanix, a leader in enterprise cloud computing, has announced the UAE-specific findings of its annual Enterprise Cloud Index. The latest (2019) Index shows that the majority of enterprises in the United Arab Emirates (97%) agree that the hybrid cloud model, which will ultimately afford dynamic choice about where to run each workload, is the ideal IT environment going forward and that it is also viewed as the most secure option.

UAE, though, has one of the lowest percentages of hybrid cloud usage today and its projections of hybrid cloud growth 24 months out lag EMEA and global expectations. UAE respondents, however, report plans to catch up with the rest of the world within three to five years, when they project hybrid cloud penetration of 51% – well in line with what companies in other countries expect to be running at that time.

Perhaps as an interim step to hybrid cloud, UAE companies currently deploy far more workloads and applications on private cloud than any other platform and do so more than most other countries.

UAE has one of today’s lowest penetrations of traditional data centres (40%) in the world. This may actually be a positive since companies in the region will not have so far to go in decommissioning data centres in favour of more attractive IT models such as hybrid cloud.

The Nutanix Enterprise Cloud Index is based on research conducted by Vanson Bourne to learn about the state of global enterprise cloud deployments and adoption plans. The research surveyed 2,650 IT decision-makers in 24 countries around the world, exploring where organisations currently run their business applications and where they plan to run them in the future. It also questioned respondents on their cloud challenges and where their cloud initiatives sit against other IT projects and priorities.

Key findings from the report include:

Aaron White, Regional Sales Director – Middle East at Nutanix, said: “It is clear that hybrid cloud is the future. Hybrid cloud capabilities constitute a growing necessity in the dynamic, digital business climate, in which enterprises demand the freedom to dynamically provision and manage applications based on business needs. Reaching this ideal IT operating model will require more comprehensive hybrid vendor solutions, as well as greater expertise in designing, building and operating hybrid clouds.

“As organisations continue to grapple with complex Digital Transformation initiatives, flexibility and security are critical components to enable seamless and reliable cloud adoption,” said Wendy M. Pfeiffer, CIO of Nutanix. “The enterprise has progressed in its understanding and adoption of hybrid cloud, but there is still work to do when it comes to reaping all of its benefits. In the next few years, we’ll see businesses rethinking how to best utilise hybrid cloud, including hiring for hybrid computing skills and reskilling IT teams to keep up with emerging technologies.”

Ashish Nadkarni, Group Vice President of Infrastructure Systems, Platforms and Technologies at the IDC, said: “Cloud computing has become an integral part of business strategy, but it has introduced several challenges along with it.

“These include security and application performance concerns and high cost. As the 2019 Enterprise Cloud Index report demonstrates, hybrid cloud will continue to be the best option for enterprises, enabling them to securely meet modernisation and agility requirements for workloads.”

To learn more about the report and findings, download the full Nutanix Enterprise Cloud Index 2019 here. 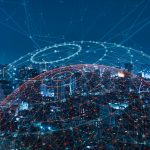 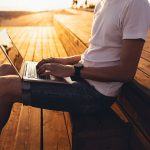