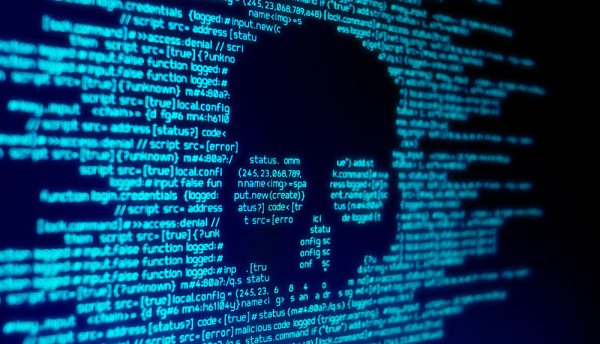 Research from Kaspersky into the financial threat landscape has found Egypt to be the most targeted country by cybercriminals.

Although the Middle Eastern corporate sector was affected too, Egypt was found to be the most targeted country and the worst in terms of the share of affected corporate users attacked by banking malware (43%).

Banking Trojans are one of the most widespread tools for cybercriminals as they focus on stealing money. Bankers usually search for users’ credentials for e-payment and online banking systems, hijacking one-time passwords and then passing that data to the attackers.

A third of these attacks in 2019 targeted corporate users, an increase from the figure (24%-25%) that has remained fairly consistent for the previous three years. According to experts, the rationale of this is clear: attacks on the B2B sector could not only provide access to banking or payment system accounts, but, through employee exposure, could also compromise a company’s financial resources.

The collected data also shows that Egypt held its position as the most targeted country in the Middle East in 2019, accounting for 43% of corporate users out of all attacked by banking malware. 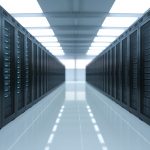