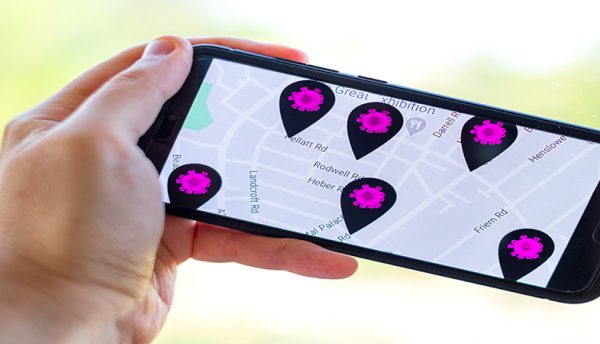 Qatar requires all residents to use mobile tracing app

Qatar has announced it requires all residents to install a mobile phone app that will quickly identify people who may have been in close contact with anyone infected with Coronavirus.

The plan is for smartphone GPS data and Bluetooth technology to be used to identify people who were in close proximity to each other. Users will reportedly be notified if anyone who was close to them is infected.

The government previously announced that all citizens and foreign residents will be required to download the app. To encourage compliance, it says offenders will be subject to hefty fines or even imprisonment.

Qatar has a population of more than 2.7 million. It has had more than 1,000 new cases a day on a regular basis since early May although health officials are hopeful that infections may have peaked.

Similar apps are being developed or have already been introduced in other countries including Japan. But their use has been widely debated because of concerns over the protection of privacy and fears over the misuse of personal data.

“All citizens and residents are obligated to install the Ehteraz app on smartphones when leaving the house for any reason,” state-run news agency QNA revealed in a tweet. It added that this decision was effective until further notice. 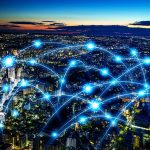 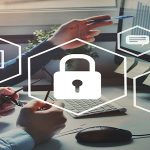 How to have strong cyberhygiene