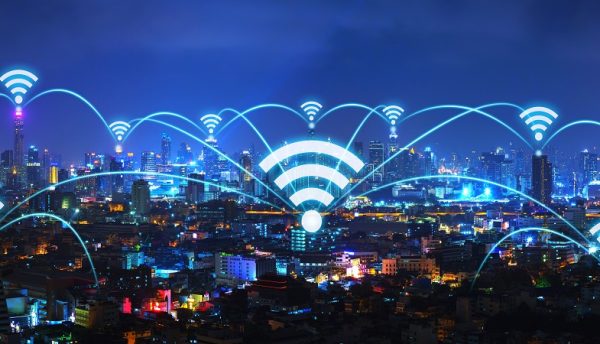 The latest report gives a detailed outlook on the market development, infrastructure and Internet routing within the region as well as the available Internet address resources in Bahrain, Iraq, Kuwait, Oman, Qatar, Saudi Arabia, United Arab Emirates and Yemen.

The report shows that Iraq, Saudi Arabia, United Arab Emirates and even Kuwait have shown significant growth over the past decade in establishing local networks. The report indicated that Iraq overtook the GCC countries with the most Local Internet Registries (LIRs). On the other hand, Bahrain, Oman, Qatar and Yemen have experienced far less growth, with some even decreasing their number of LIRs.

The number of private networks (ASNs) in a given country is one indication of market maturity. These networks encourage interconnection, offer security and increase resiliency in the market. As more service providers enter the domestic market, this will drive down costs and increase innovation – all of which support the long-term health of the local Internet ecosystem.

Mobile Internet connectivity has had a faster growth and penetration rate than fixed broadband in the Gulf, given the region’s high reliance on mobile access. The region has some of the highest mobile subscriptions per capita in the world in many of the Gulf countries.

As more and more organisations scrambled to get access to Internet networks, demand for IPv4 in the region increased with Saudi Arabia and the United Arab Emirates and other countries acquiring more IPv4 addresses from the secondary market. Saudi Arabia is the most dominant of the Gulf countries in the transfer market followed by the United Arab Emirates, the report indicated.

The report calls mobile operators and Internet Service Providers to certify their Internet number resources and share best current operational practices around routing security in general in order to better safeguard the Internet and reduce the risk of hack. There is a need for open diverse markets that allow for greater connectivity, multiple access points and increased choice in service providers.

Skills shortages are only part of the talent problem facing SOCs 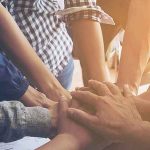 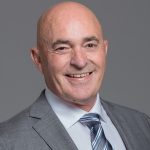