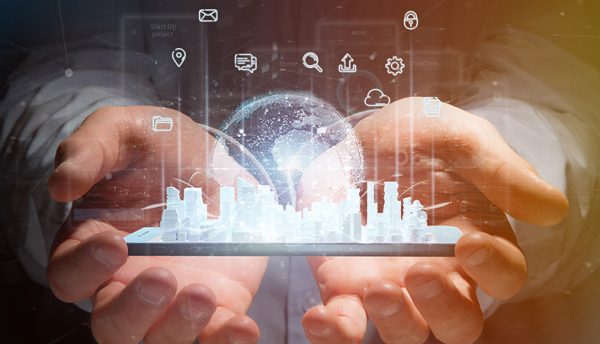 The World Economic Forum is launching Regional City Networks in Latin America and South Asia to bring the Fourth Industrial Revolution to small and medium-sized cities.

Under the umbrella of the Forum’s G20 Global Smart Cities Alliance the two city networks will connect leading pioneer cities from the Global Alliance with smaller cities in the region.

Cities in Latin America and India will be invited to meet regularly to analyze Smart City policies and will receive technical support from the Forum’s network of global experts.

“Latin America is home to some of the most exciting initiatives in Smart Cities today, but that success is not evenly spread,” said José Manuel Restrepo, Minister of Trade, Industry and Tourism of Colombia. “Colombia is honored to take on the task of co-ordinating the regional activities of the G20 Global Smart Cities Alliance in Latin America, so that cities across the region can benefit from both global and regional knowledge exchange.”

“India already has one of the world’s most ambitious Smart City programs, driven by the Government of India’s Smart Cities Mission,” said Purushottam Kaushik, Head of the Center for the Fourth Industrial Revolution India. “Now with input from the G20 Global Smart Cities Alliance, Indian cities will have access to the world’s foremost expertise in Smart City policy-making.” 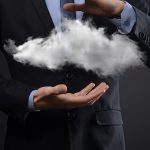 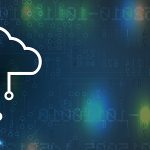