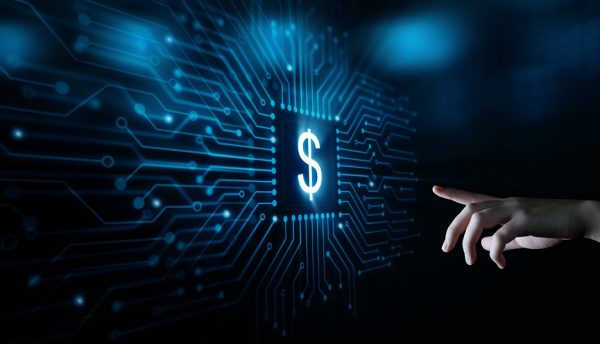 Research shows new dynamics in the relationship between Brazilians and banks

A survey conducted by Quanto, a pioneering platform in open banking in Brazil, in partnership with Constellation, points out that, in a scenario of constant innovation with more options for banking services, the trend among smartphone users in Brazil is to maintain several banking accounts – with young people prioritizing fintechs in their daily lives.

In total, 16 institutions were mentioned by respondents, including the five largest banks in the country.

Despite opening new accounts, half of respondents say they have never closed a bank account, and most cite fear of losing their financial history as a reason – a critical fact for obtaining credit or financing – with 62% stating that they prefer digital banks, but they have the traditional bank account to keep information about financial transactions.

Ricardo Taveira, CEO, Quanto, said: “The resistance of most Brazilians to close their accounts for fear of losing their banking history is understandable, and reinforces the importance of open banking. To solve this, it is necessary to empower Brazilians to master their own data in a reliable and secure manner.” 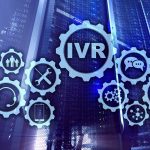 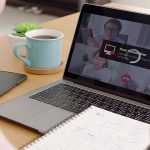