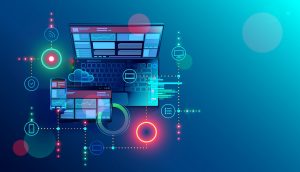 Embratel, one of the main IT and telecom service providers in Brazil, has launched Claro Monitor, a new service in the MDM (Mobile Device Management) portfolio. The solution provides more visibility, security, cost-effectiveness and flexibility in managing and integrating mobile devices. With the new feature, organizations of all sizes and segments can remotely manage their […] 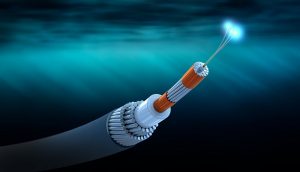 In the city of Sines, Portugal, the first submarine fiber optic cable that connects directly between Brazil and Europe was inaugurated. The project was financed by the Brazilian Federal Government, through the Ministry of Science, Technology and Innovation, which invested €8.9 million, by the European Commission, which contributed €25 million and by the company EllaLink, […] 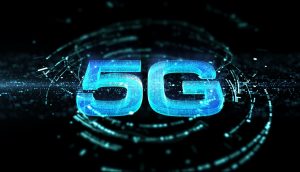 The number of Latin American countries that will allocate a 3.5 GHz band increases

Allocating spectrum in the 2.5 GHz and 3.5 GHz bands for mobile telecommunications will contribute to the development of 5G in Latin America and the Caribbean, thanks to a combination of physical properties of the bands and a high degree of international compatibility. This information was highlighted in the report Current Scenario of Radio Spectrum […] 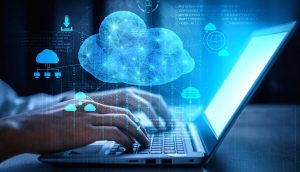 Banco ABC accelerates modernization of systems in the cloud

Banco ABC Brasil received a tribute from the American multinational Informatica, alongside giants such as Twitch and Unilever, for its investments in the modernization of its cloud computing system. Specifically, for the speed and quality in the implementation of its Data and Data Governance Platform, a project led by Rafael Kataoka, Head of Data and […] 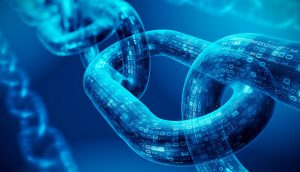 C&A Brazil deploys blockchain to get closer to suppliers

C&A, the Brazilian clothing retail chain, is enhancing its digital strategy with the use of blockchain technology to strengthen relationships with suppliers across the country. Developed in partnership with Blockforce startup, specialized in technology research and development, the initiative allows for the integration – in real time – between the retailer’s systems and those of […] 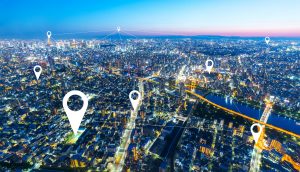 Amazon Web Services (AWS), an Amazon.com company, has announced the general availability of Amazon Location Service, a new service that makes it easier and more cost-effective for customers to add location functionality to their applications without compromising on user privacy or data security.  With Amazon Location Service, customers can embed location functionality in their applications using […] 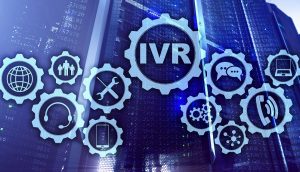 IBM has announced that it has redesigned Grupo Equatorial’s Interactive Voice Response (IVR) solution for answering customer phone calls using IBM Watson and IBM Cloud Pak for Applications, offering a hybrid cloud environment with the flexibility, stability and scalability to support the service during peak periods. In addition, the environment created in Red Hat OpenShift, […] 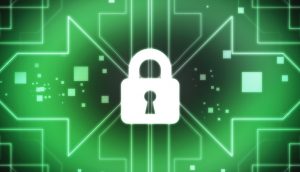 Stop downtime with lightning-fast, proven restores at your fingertips for ANY recovery scenario. Born in virtualization and optimized for the cloud, Veeam Backup & Replication v11 provides data recovery options for businesses of any size. Restore multiple types of data no matter the application or environment — virtual and physical, on premises or in the […] 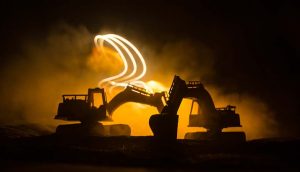 The Max-M12 family of connectors from Amphenol are backward-compatible and can be mated with any standard M12 connector with the same indexing. Amphenol Industrial Operations has enhanced its Max-M12 product line to include an X coding, high-speed connector with support for 10Gb/s (1000M Ethernet with CAT6 cable) data transmission and S coding for a safer […] 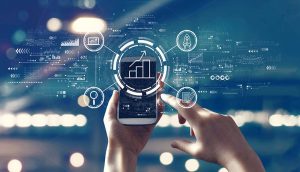 ActiveCampaign, a leader in customer experience automation (CXA), is investing in the development of Brazilian businesses with product innovation, customer support and new hires. The company has grown organically in the region by offering CXA services to Brazil’s businesses, and will now make strategic investments to propel future growth in the country and into the rest […] 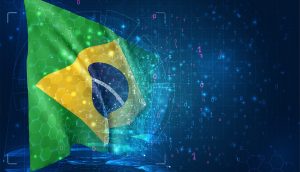 Since May 24, Everis, a consultancy belonging to the NTT Data group, which offers business solutions, strategy, Digital Transformation, development and maintenance of technological applications and outsourcing, has joined the maintenance team of Cubo Itaú, the largest hub fostering technological entrepreneurship in Latin America. With the Cube, Everis intends to increase the innovation offer by […] 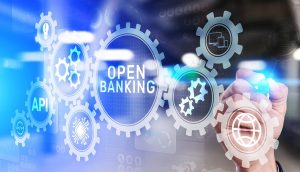 Two months before open banking enters the main phase of implementation, most Brazilians are still unfamiliar with the system that provides sharing banking datas. According to a C6 Bank/Ipec research, 69% of Brazilians with internet access say they need to better understand this news before deciding whether to share financial information. The open financial system […]