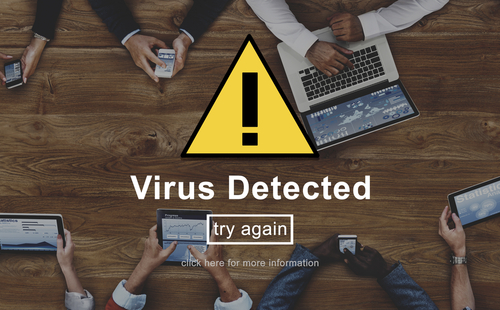 Malware has become the most frequent online threat faced by consumers, reveals research from Kaspersky Lab and B2B International: 50% in the UAE have come across, or been targeted by malware online, with almost a fifth (19%) falling victim to it as a result. 28% of internet users affected by malware have no idea how it ended up on their device. These results show that due to the nature of malware attacks today, the use of reliable security solutions is the only way for people to stay protected.

The findings, which are part of Kaspersky Lab’s Consumer Security Risks Survey 2016, show the ongoing scourge of malware across society as the route of infection and sophistication of attacks continues to increase. Internet users face a range of problems as a result, 43% complained of slow devices, 34% experienced the presence of pop-ups and unwanted adverts and 23% said that they are redirected to suspicious websites. 15% of the survey takers informed that their devices stopped working as a result of a malware virus.

The impact on consumers is not only physical but financial, with a 25% of users saying they have to spend money to fix a problem caused by a malware attack, averaging at $121 per incident.

Malware is increasingly being spread in a wide manner of ways and although the source of malware infections varies for different consumers, the study found the highest number of infections in the UAE happen when people use infected USB sticks (45%). Visiting suspicious websites (38%) and accidentally downloading fake apps and software (36%) are also cited by one in five as the sources of a malware infection they have experienced.

E-mails and messaging are also a common source of infection. 22% of people surveyed in the country said a virus was transferred to them from an email or other message from someone they don’t know, and 19% even experienced the same in an email or message from someone they do know. However, for 28% of Internet users affected by malware, they have no idea of the source.

“The malware menace is an ongoing headache for consumers as cyber-criminals have become more and more sophisticated and sneaky at launching attacks on the devices we use daily, Andrei Mochola, Head of Consumer Business at Kaspersky Lab, commented. “With a third of Internet users completely unaware of how they became infected, this can help to further spread the virus and put even more of our devices, details and finances in danger. To stay safe, consumers need to increase their cyber-savviness and be more aware of the dangers they are up against in their use of new websites or opening apps or emails from unknown sources. Given the financial costs involved, reliable protection to spot malware which might otherwise have gone unnoticed, coupled with heightened awareness and vigilance is undoubtedly better than a cure.” 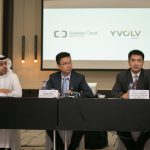 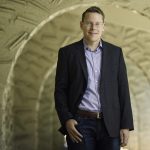