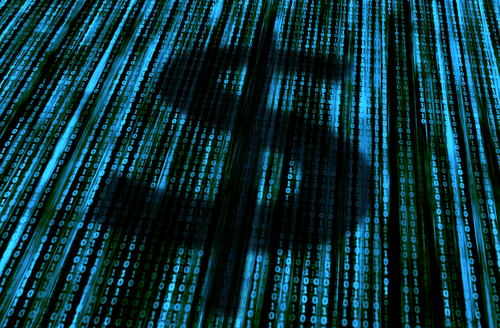 The latest research on digital use and e-commerce in the Middle East demonstrates that investment in technology and innovation in the financial services sector is now essential, according to the organisers of the largest financial technology event in the region.

Chris Fountain, Managing Director of Turret Media, organisers of MEFTECH 2017, noted that the research released by Hootsuite and We Are Social confirmed that consumers in the region now demand online solutions they can access through their mobile phones on social media platforms – and the financial sector in particular needs to invest in the appropriate technology or risk being left behind.

Globally the amount of web traffic on mobile devices has soared in recent years, with just over half (50.3%) now being accessed this way, a significant rise from 2013 (35%) and from the first figure recorded in 2009 of 0.7%.

The research also revealed some startling findings on E-commerce, with 1.61bn people buying online in 2016 (22% of the global population). This equated to a total business to consumer market of USD1.915trillion last year, USD1,189 on average per person.

More than 1,000 board level guests from some of the leading financial institutes in the region will attend MEFTECH 2017 in Abu Dhabi in March and ensuring they gain or retain leadership positions in this near 2 trillion dollar market will be top of mind for most. The two-day exhibition will showcase various innovative technology that can help meet the rise in online demand from consumers in the region, such as Facebook Finance which is expected to disrupt the market a great deal in the next few years.

Chris Fountain, Managing Director of Turret Media, organisers of the MEFTECH 2017: “The rise in digital use in the Middle East shouldn’t surprise anyone, but I think most people would be surprised at just how sharply it’s rising and the figures on mobile use in the GCC are quite incredible.

“What will be of particular interest to the financial sector and more specifically to those involved in financial technology is the huge rise in e-commerce. These figures highlight just how important it is that banks and other financial institutions are investing in the right technology that allows their customers and potential customers to carry out their transactions when and where they want. The firms who don’t adapt and invest risk being left behind.

“MEFTECH is the only event in the region that gathers the latest global financial technology solutions and presents them to the highest-level decision makers from across the most influential financial institutions in the Middle East.”

Hootsuite, the most widely used social media management platform, and We Are Social, the global social media agency, recently released Digital in 2017, a report of social media and digital trends around the world, examining data from 238 countries.

The report also revealed interesting figures from the more affluent nations in the GCC with 99% of people in the UAE using the internet, 70% in KSA and 93% in Bahrain. Qatar and UAE have the highest social media penetration of any country in the world (both 99%), while KSA has seen the highest growth in penetration with a 73% rise resulting in 59% of the Saudi population using social channels.

Qatar also had the highest percentage of any population using social media through mobile devices (95%), while UAE was second with (88%) and KSA was just under half the population (49%).

MEFTECH is an invite only event taking place the Abu Dhabi National Exhibition Centre on 13-14 March. For more information and to apply for a place visit http://meftech.ae/visiting.

10 trends that will impact open-source technology 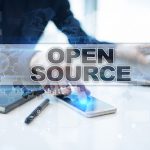 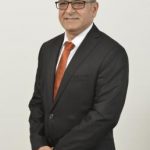