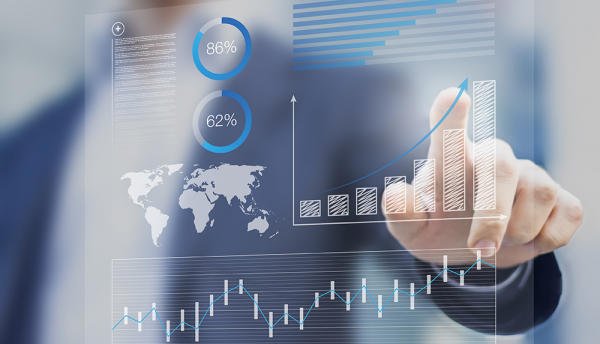 IT companies add to growth of registered companies in Qatar

Banking & FinanceMore NewsQATAR
Mark Bowen  | 23 August, 2018
Qatar Financial Centre has announced a significant increase in the number of registered companies during the first half of 2018

The Qatar Financial Centre (QFC) has announced a significant increase in the number of companies, including IT enterprises, registered under itself during the first half of 2018.

QFC, one of the world’s leading onshore business and financial centres, announced a 69% increase in new firms registered during the first half of 2018 compared to the same period in 2017.

The total number of firms on the QFC platform was recorded as 532 firms by the end of the first half of this year.

The newly registered firms come from a wide variety of sectors including IT, advisory and consulting, advertising and marketing, legal services and investment clubs.

As well as Qatari firms, the majority of new companies joining the QFC platform have come from Europe, India and Pakistan. There have also been a number of firms joining from the USA and MENA regions.

Since June 2017 the QFC has seen a notable increase in international firms looking to establish in Qatar.

Yousuf Mohammed Al-Jaida, Chief Executive Officer, QFC Authority said: “The QFC has broken another record in terms of firms joining our platform. We continue to attract a wide range of new companies from Qatar and beyond, all who recognise the attractiveness of the QFC platform and the many opportunities available within the Qatar market.” 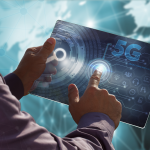