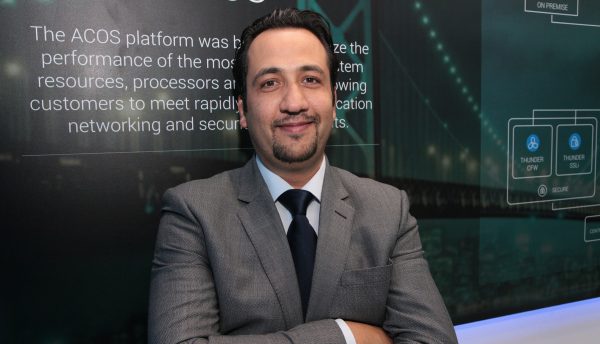 A10 Networks expert on the benefits of migrating to SDN

SDN is now the de facto standard for any networking implementation- be it a greenfield project or a revamp of an existing data centre network. Mohammed Al-Moneer, Regional Vice President of Sales – MENA at A10 Networks, tells us because SDN is gaining huge attention, every data centre and service provider is looking at how they can better automate and orchestrate assets for competitive gain.

Are businesses adopting SDN in the Middle East at the same rate as other regions?

Enterprises in certain countries in the Middle East like the UAE are known to be ‘early technology adopters’ and no doubt adoption of SDN technologies in these regions will happen at the same rate as regions such as the US and Europe.

We are at an interesting crossroads right now, and we are seeing early innovators taking the lead with these new hybrid software defined and cloud infrastructures, both across service providers and in the enterprise space.

Nobody appears to have a definitive view on the adoption rates for public and private cloud. Even though the standards and even some of the reference models are not quite there yet, some of these large organisations have an imperative to start rolling out architectures that will take them through the next five years, reducing costs and scaling in a much more agile way. This is fundamental to their business strategy for the next five years.

These pioneers are setting the benchmark for how to deploy large infrastructure, which tools to use, and what mistakes to avoid. If we keep in mind that automation and software driven design are not actually new concepts, we would expect to see a broad range of hybrid solutions emerging over the next few years until the standards settle and clear reference architectures and patterns emerge.

Given that there are still widely diverging views of just how far SDN (specifically) will invade the data centre, it’s probably futile to put a timescale on this. What we see is a number of sound business reasons for finally moving towards a consistent way of codifying operations, reducing complexity and optimising costs. Ultimately customers will drive this, not the vendors.

Software Defined Networking (SDN) is gaining huge attention in the media, so everyone is well aware of it in the Middle East, and every data centre today – at least every data centre and service provider that wants to remain in business over the next few years – is looking at how they can better automate and orchestrate assets for competitive gain.

There is still some residual scepticism about what SDN means in practice, and whether it can deliver everything it promises. However, the underlying premise of SDN appears compelling in terms of reducing equipment costs in the core, reduced complexity and improved control and transparency.

Given the scale of some of the infrastructure in the Middle East, we would expect some of the larger service providers and enterprise customers to take the lead here first.

How do businesses stand to benefit when migrating to SDN?

The key forces driving Software Defined Networking in the Middle East are primarily around the need for control, resource optimisation, asset consolidation, improving power and cooling, and optimising TCO.

Fundamentally this is all about optimisation and agility. As data centres and infrastructures move towards multi-tenant cloud models, there is a real need to be able to spin up assets on demand, under policy control, on a per workload basis.

The idea is to move away from the legacy design model of overprovisioning, where some workloads traverse services unnecessarily, simply because it’s too hard to configure this dynamically. Through centralised SDN policy control and service chaining we can now dynamically ‘dial-up’ services tailored specifically to a multi-tenant workload, and just as easily tear this down when the workload is complete.

This presents a massive opportunity to optimise network functions in the same way that compute services and storage are optimised today.

The key benefits from a business perspective are significantly better resource optimisation, reduced complexity and much greater agility. As a direct consequence, the infrastructure can be orchestrated to deliver more service to more customers in a much more customised form.

This gives service providers that ability to offer a wider range of differentiated services to clients, and the ability to move with the times. As we head towards a new ‘plug-in’ architecture of service elements, all centrally orchestrated through APIs, this gives network operators the level of control and visibility they have been asking for years.

What we are likely to see is a new kind of hybrid tiered data centre model, with high performance smart hardware at the edge, handling CPU-intensive tasks such as SSL offload, tunneling encapsulation/decapsulation and DDOS mitigation, and ‘soft’ core off dynamically orchestrated services. 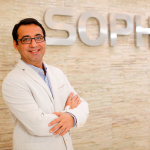 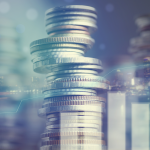