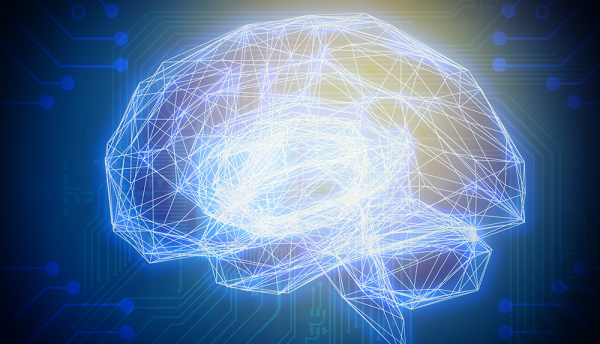 KSA to set up AI centre to drive innovation

An Artificial Intelligence centre is to be established in the Kingdom of Saudi Arabia.

A royal decree, announced by Abdullah Al-Sawaha, Minister of Communications and Information Technology, will establish the centre that will continue the Kingdom’s drive towards Digital Transformation and technological innovation.

The centre will be named The National Centre for Artificial Intelligence, while a new organisation called the National Data Management Office will also be formed.

Both organisations will be linked with the Saudi Commission for Data and Artificial Intelligence.

Al-Sawaha said the centre was a sign of the Kingdom’s intention to make technological progress based on Artificial Intelligence to increase productivity and provide innovative services to the Kingdom’s citizens.

The centre is also expected to help decision-making processes across all verticals and open new horizons to encourage entrepreneurship and support young people.

Custodian of the Two Holy Mosques, King Salman, has issued the royal decree to establish the centre which will have a board of directors under the chairmanship of the Deputy Premier. Its members will be appointed by the Prime Minister. 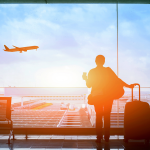 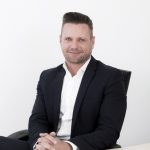