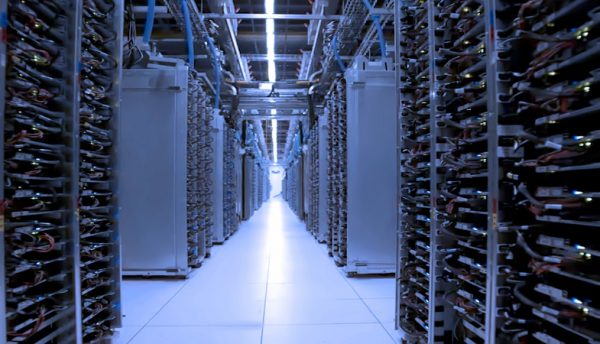 stc to expand its data centre portfolio in Saudi Arabia

Saudi-based telco stc has announced the launch of three mega data centres in Riyadh, Jeddah and Al-Madina, with 1 billion Saudi Arabian riyal (US$266.6 million) investment. The announcement was made in the presence of HRH prince Mohammed bin Khaled Abdulla Al-Faisal.

The three new data centres have been built with over 150 prefabricated modules (PFM’s), fully equipped with power, thermal management and IT infrastructure. Providing 10.8MW of critical IT power (white space ready) expandable to 16.8MW.

According to stc, phase two of the programme already in construction will bring the total critical IT Power to 40.8 MW. Furthermore, the short-term future will see stc expanding its mission critical white space to more than 105MW of data centre IT power across the Kingdom utilising the same highly resilient model. The new design of the data centres has received Tier III Certification for Design and Construction from the global authority ‘The Uptime Institute’ and are fully compliant with local regulations.

Nasser Al-Nasser the stc CEO stated “We recently announced US$500 million investment with Ali Baba Cloud and eWTP and to today we announced investing about 1 billion Saudi Arabian riyal (US$266.6 million) in these three data centres. The successful completion and transformation of stc’s mission critical offering, will enable the next step in digital services to be delivered throughout the Kingdom. This first milestone achievement is only the beginning.”

Haithem M. Alfaraj, Senior VP of Technology and Operations, stc, added that: “stc has reached a major milestone in providing next generation data centres, that will meet the current demands for digital infrastructure, with the flexibility to grow and mature with the digital evolution.”

stc’s current network transformation and new data centre programme will fundamentally change the mission critical hosting space within the region, improving the agility and speed-to-market of the new services being rolled out in support of the Kingdom’s National Transformation Programme 2020 and the Kingdom’s 2030 vision. stc’s successful achievement in this programme has exceeded all expectations and the company has already started phase two of the initiative that will deliver an additional four new data centres in strategic locations throughout the Kingdom.

These projects represent the first phase of stc’s New Era ‘next generation” data centres. Phase one of the ambitious programme is now complete, with new data centres in Jeddah and Madinah already online and the third new data centre being commissioned in Riyadh. 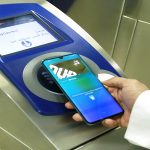 CyberKnight books over US$10 million in first year