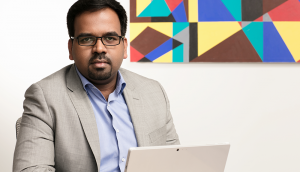 The introduction of the world’s first ever online will registration programme has taken the hassle out of a time-consuming and onerous task for thousands of Dubai residents. The launch of a virtual service by the DIFC Wills and Probate Registry, built on the expertise provided by EmQube, means overseas customers can create and register their […] 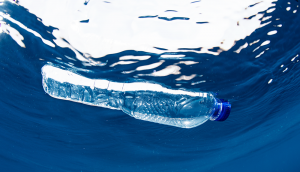 Dell Inc., General Motors, Microsoft, and other leading entities launch cross-industry consortium to scale down the use of ocean-bound plastics With support of UN Environment, The Lonely Whale will convene the group to create the first global, scalable and operational supply chain that reduces the amount of plastic entering the oceans Each company agrees to […] 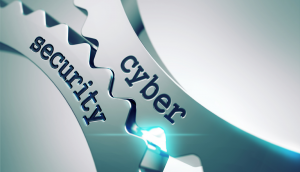 SonicWall, a security partner protecting more than 1 million networks worldwide, has announced a strategic partnership with Etisalat Digital, the business unit of Etisalat Group driving digital transformation in the United Arab Emirates (UAE) and other regions where the Etisalat Group operates. The collaboration is primarily focused on delivering end-to-end digital security solutions to small- […] 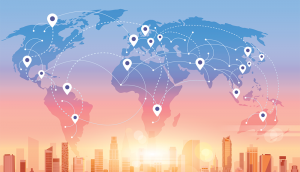 LinkedIn, the world’s largest professional network, has announced that His Highness Sheikh Hamdan bin Mohammed bin Rashid Al Maktoum, Crown Prince of Dubai, has been named a LinkedIn Influencer. Including top players from the country’s professional landscape, LinkedIn Influencers are selected to join this exclusive programme by invitation only and comprise a global collective of […] 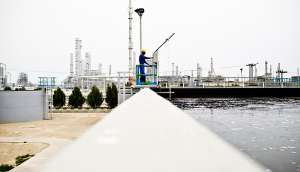 Since implementing an ERP solution from IFS Applications, water provider Majis has achieved greater operational efficiency, enhanced communications with partners and provided staff with real-time information. The Omani company can now utilise the user-friendly and intuitive solution to accurately manage forecasts, work across all departments and make the most of its rich functionality.   Since […] 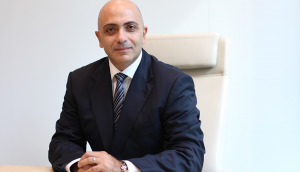 Declining reserves and revenues, along with rising domestic energy demand, require a shift to enable performance and sustainability The energy and utilities sector in the UAE must harness innovative strategies to overcome some of the greatest sustainability challenges in the GCC, Booz Allen Hamilton has said in a report entitled ‘The Future is Innovation’. Combined, […] 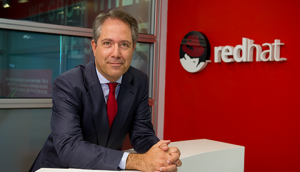 Santiago Madruga, head of EMEA Telco and ICT at Red Hat, tells Intelligent CIO how telcos should approach the challenge of digital transformation Many companies are exploring how they can take advantage of disruptive technologies such as cloud, mobile and big data analytics to drive a new wave of end user experiences. Communications service providers […] 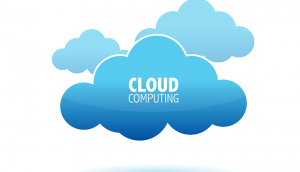 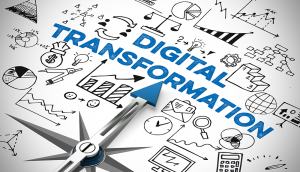 In today’s digital age, a variety of market and corporate factors, such as increased digital customer demand and increasing competition from industry disruptors in mature sectors, has made digitalisation imperative for almost all organisations looking to succeed. Digital transformation is a long-term commitment and a journey that presents multiple complex challenges for CIOs and their […] 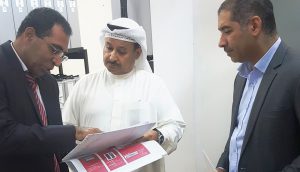 Batelco Chairman Shaikh Mohamed bin Khalifa Al Khalifa and Batelco Bahrain CEO Mohamed Bubashait have visited a number of Batelco divisions and locations where fibre is currently being installed, as part of their commitment to delivering fibre services for the Kingdom of Bahrain. The chairman of the board and CEO of Batelco’s Bahrain operations are […] 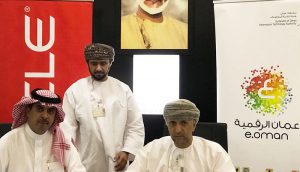 The Information Technology Authority (ITA) of Oman has chosen a suite of Oracle Cloud solutions to create a robust IT infrastructure that will power its g-Cloud initiative for e-transformation projects. The ITA supports Omani government entities develop innovative eServices and the news was welcomed by Dr. Salim Al Ruzaiqi, Chief Executive Officer, ITA, and Abdul […] 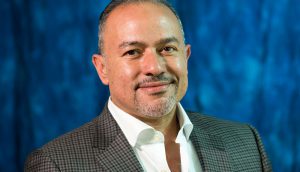 With the new year upon us our thoughts turn to what will happen to the security landscape over the next 12 months. Mahmoud Mounir, regional director of Secureworks, gives us his predictions for the cybersecurity landscape of 2018. As the new year begins, cyber threats such as ransomware will continue to pose a serious threat […]