Atlantic Health System transforms data infrastructure and tracks to save US$1.3 million with Pure Storage

Pure Storage, an IT pioneer that delivers Storage-as-a-Service in a multi-cloud world, has announced Atlantic Health System (AHS) standardized on Pure Storage solutions to ensure the high-performance of its mission-critical applications, including its Epic electronic health record (EHR) system, as well as to meet its growing backup and rapid restore requirements. This implementation cut the demands on IT staff for storage management and is expected to save AHS more than US$1 million over six years – funds that can be applied for strategic investment that further elevates care.

AHS is a non-profit New Jersey organization with five hospitals, more than 1,600 beds, relationships with thousands of practitioners statewide and award-winning programs across numerous fields. The IT team works to ensure that physicians and care providers have instant access to the information they need, so they can spend more time focused on patients and not worry about technology.

When AHS made the decision to move to Epic for its EHR needs, the IT staff took the opportunity to evaluate its data foundation – including latency and ability to scale. While AHS planned to first deploy Epic in out-patient environments, the intent was to expand its use to in-patient settings. This move would increase the number of end-users from less than 1,000 to approximately 16,000. AHS needed a data foundation that could scale to meet that demand without unnecessary costs, interruptions or management complexity. After initially evaluating its incumbent storage vendor, AHS chose Pure Storage.

“Performance was paramount in our evaluation process. Pure Storage also stood above the crowd with several other benefits as well – including simplicity of deployment and management, scalability, flexibility and Pure’s Evergreen Storage model. These factors combined made Pure the clear choice,” said Pat Zinno, Director of Infrastructure Services and Support for AHS.

Since installing Pure FlashArrays to support its Epic environment, AHS has achieved 100% availability. Epic sets a threshold for acceptable storage bandwidth of 1,500Mbs for reads and 300Mbs for writes. In pre-production testing of Pure arrays on a subset of hospital operations, performance results reached 3,000Mbs (reads) and 600Mbs (writes), with latencies also below Epic thresholds. These performance levels have remained constant even as AHS continues to add new users and workloads.

In addition, over a two-year period, AHS grew the number of users on its Citrix XenApp infrastructure running on Pure arrays from less than 1,000 to around 16,000, while maintaining performance across the entire platform, so that the user experience stayed consistent the entire time. Today, that number is close to 20,000, with around 7,000 concurrent users at any one time.

Pure’s impact also extends to AHS’ business critical functions, such as the daily ETL process that takes all the data from the production Caché database and moves it into the Epic Clarity and Caboodle databases, which are used to generate reports on all aspects of the organization’s operations. In the weeks before deploying Pure, the nightly ETL averaged 5.5 hours. On the first day running on Pure, ETL finished in 20 minutes – a reduction of 94%.

While improvements affecting patient care are the most important benefits of the move to Pure Storage, cost savings also have been significant. “For a time, storage was the number one capital and operating expense we had but with Pure we’ve now been able to not only level out that spending but reduce the maintenance costs,” Zinno said.

Pure’s Evergreen Storage program provides customers non-disruptive access to the latest technology without forklift upgrades and with full preservation of investment in Pure solutions. AHS estimates that the total cost ownership with Pure will result in savings of more than US$1.3 million over six years. 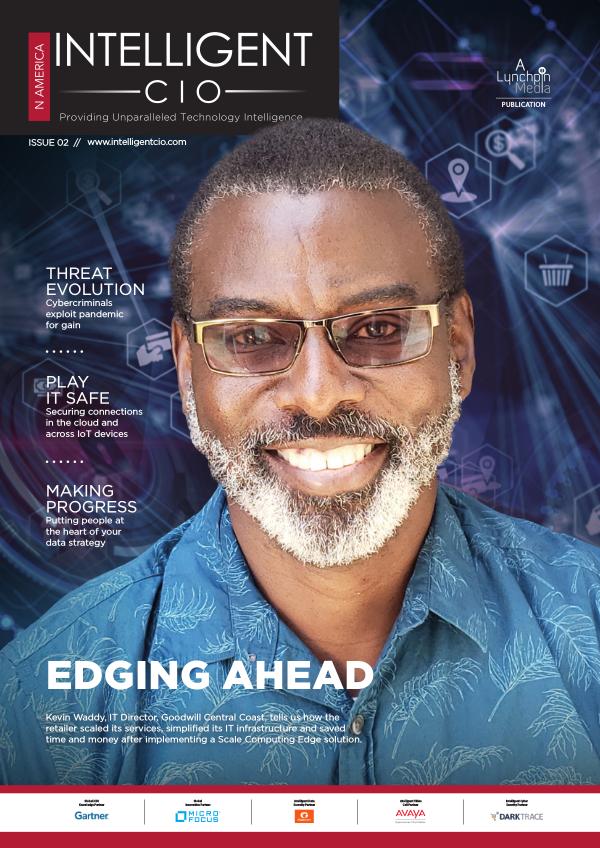