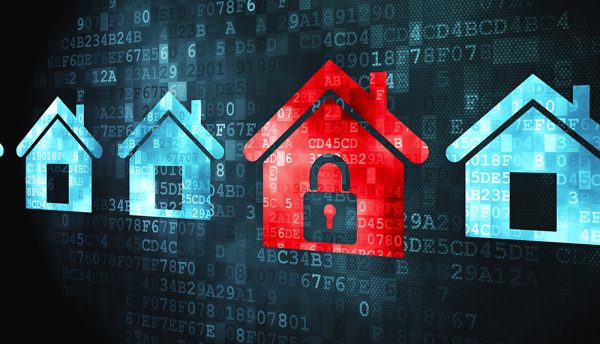 The COVID-19 pandemic has hastened the pace of the corporate IT transition to the cloud, accelerating the potential for new corporate cloud-related attack schemes. With increased cloud adoption and the large number of enterprises working from home, not only is there a growing number of cloud users but also a lot more data both in motion and being transacted.

McAfee cloud usage data from more than 30 million McAfee MVISION Cloud users worldwide shows a 50% increase overall in enterprise cloud use across all industries in the first four months of 2020. Our analysis showed an increase across all cloud categories, usage of collaboration services such as Microsoft O365 by 123%, increase in use of business services such as Salesforce by 61% and the largest growth in collaboration services such as Cisco Webex (600%), Zoom (+350%), Microsoft Teams (+300%) and Slack (+200%). From January to April 2020, corporate cloud traffic from unmanaged devices increased 100% across all verticals.

During the same period, McAfee witnessed a surge in attacks on cloud accounts, an estimated 630% increase overall, with variations in the sectors that were targeted. Transportation led vertical industries with a 1,350% increase in cloud attacks, followed by education (+1,114%), government (+773%), manufacturing (+679%), financial services (+571%) and energy and utilities (+472%).

The increasing proportion of unmanaged devices accessing the enterprise cloud has effectively made home networks an extension of the enterprise infrastructure. We expect that widespread attacks will start weaponizing AI for better efficacy against thousands of heterogenous home networks.

One example could be a widespread brute force attack against O365 users, where the attacker seeks to leverage stolen credentials and exploit users’ poor practice of re-using passwords across different platforms and applications. As many as 65% of users reuse the same password for multiple or all accounts according to a 2019 security survey conducted by Google. AI will be leveraged to exploit this practice at scale. Where an attacker would traditionally need to manually encode first and last name combinations to find valid usernames, a learning algorithm could be used to predict O365 username patterns.

Additionally, instead of launching a classic brute force attack from compromised IPs until the IPs are blocked, resource optimization algorithms will be used to make sure the compromised IPs launch attacks against multiple services and sectors, to maximize the lifespan of compromised IPs used for the attacks. Distributed algorithms and reinforcement learning will be leveraged to identify attack plans primarily focused on avoiding account lockouts.

While the volume of sensitive data in motion increases and enterprise cloud postures mature, we also predict that the attackers will be forced to handcraft highly targeted exploits for specific enterprises, users and applications.

The recent Capital One breach was an example of an advanced attack of this kind. The attack was thoroughly cloud-native, it was sophisticated and intricate in that a number of vulnerabilities and misconfigurations across cloud applications (and infrastructure) were exploited and chained. It was not a matter of chance that the hackers were successful, as the attack was very well hand-crafted.

We believe attackers will start leveraging threat surfaces across devices, networks and the cloud in these ways in the months and years ahead. 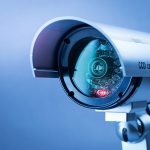 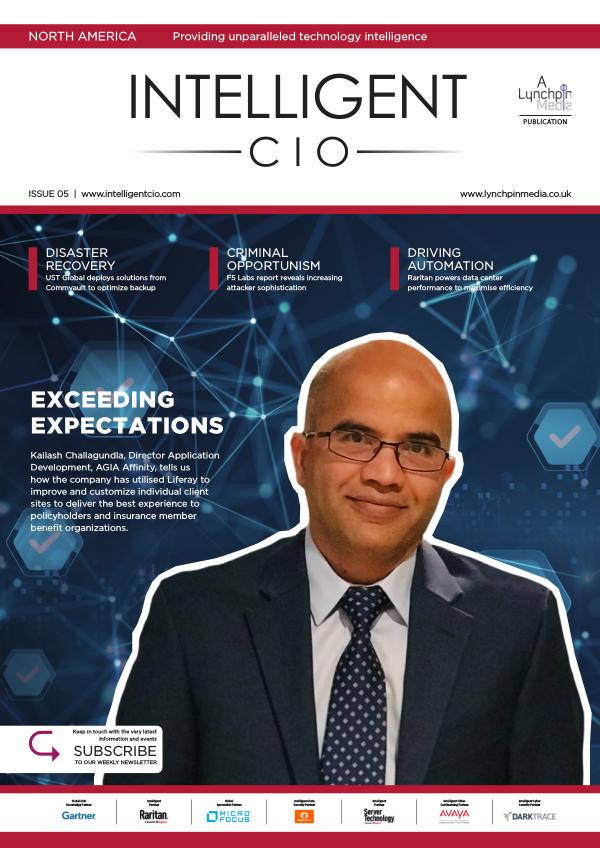