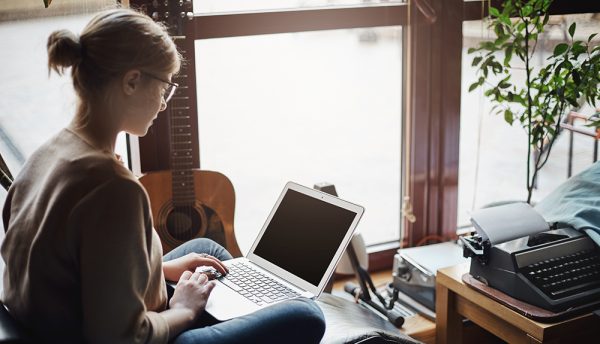 The international organization Girls Who Code is highlighting the contributions of women in technology.

The campaign group is seeking to shift perceptions of what a programmer looks like, while also drawing attention to the gender gap within the technology industry with women taking up just 26% of computing jobs in 2020.

“There is still a perception out there that coding isn’t for girls, but that’s not true – we know that a huge part of the web was coded by women,” said Reshma Saujani, Founder and CEO of Girls Who Code.

“With this campaign, we’re hoping to inspire the next generation of women coders by showing them what the world would look like if they weren’t building it, designing it, coding it. Because without their contributions, the world as we know it, would fall apart.”

The organization recently launched ‘Missing Code’, a digital campaign that illustrated how broken the Internet would be if not for the work done by women.

Girls Who Code is an non-profit organization seeking to lead the movement to inspire, educate and equip young women with the computing skills needed to pursue 21st century opportunities.

Since launching in 2012, Girls Who Code has reached 500 million people through its work and 300,000 girls through its in-person programming. 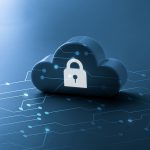 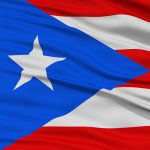