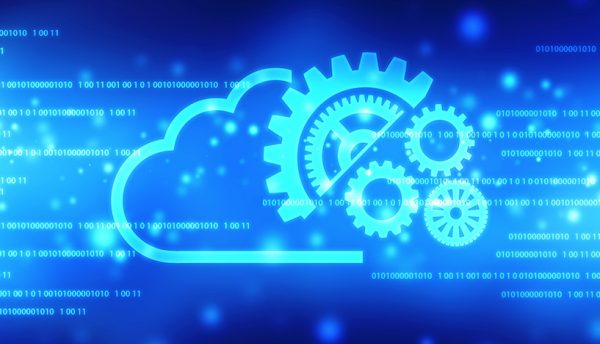 Is it time to call cloud a utility?

Lex Boost, CEO, Leaseweb USA, examines the question of whether cloud computing has finally emerged as a true utility for business.

Cloud computing has revolutionized the way we live and do business, quite similarly to how electricity fueled the second industrial revolution in the late 19th century. In fact, it was 60 years ago when the late American computer scientist John McCarthy first suggested the idea that computer time-sharing technology could be sold as a public utility, much like electricity.

The cloud, as we know it today, bears many of the characteristics of a utility, such as elasticity, on-demand availability and a consumption-based pricing model. But it falls short in achieving utility-like status due to the lack of standardization that would enable organizations to easily switch cloud providers – akin to how people change electricity suppliers or cell phone carriers – in search for better service or lower costs.

Yet, organizations are increasingly adopting multi-cloud strategies and solutions that will allow them to cherry-pick and move between platforms based on specific workloads or end-user preferences. A multi-cloud approach brings with it many challenges, but companies can take steps in optimizing their infrastructure for cost, performance and risk, including vendor lock-in.

While the major cloud providers essentially offer a comparable product, their differentiation in the details makes migrations – whether from on-premise to cloud and vice-versa, or from cloud to cloud – an inherently complex proposition for business and IT leaders. For example, cloud providers each have a different interface and method of communicating with the product. But the primary pain point is the lack of uniform APIs across the industry.

In contrast, going back to the electricity example, people who live in deregulated energy states can shop around for the best plans online and switch providers within a matter of minutes. The process is not only simple, but seamless for the customer, with the physical changeover taking place behind the scenes without any power interruptions.

Despite the availability of third-party CO providers and the resources within some companies to develop their solutions in house, organizations have yet to realize these capabilities. One of the problems is the sheer pace at which cloud providers, and the hyperscalers in particular, are moving with some launching dozens of new services every year.

The fact that hyperscalers offer virtualization platforms within their cloud is another indication of the migration challenges companies face. Most only need to run specific applications in the cloud, not the entire virtualization platform. While the latter approach may help simplify migrations and offer the additional advantage of working within an ecosystem that has been developed for cloud-native applications, it prevents organizations from fully leveraging the benefits of a public cloud and can result in vendor dependence.

According to a recent 451 Research survey, seven out of 10 organizations believe a hybrid or multi-cloud strategy saves them from vendor lock-in, and a similar number say their hybrid/multi-cloud strategy is a significant investment focus over the next 12 months.

To move forward, companies should aim for a greater degree of IT orchestration, which in turn, can facilitate more seamless migrations within their multi-cloud environment. In addition to CO platforms, they can deploy tools such as containers to increase mobility of workloads between clouds. Because all of the dependencies of the software, from the code to supporting tools to runtime, reside within the container, the infrastructure platform it is running on becomes less important.

Broader efforts are underway to address cloud interoperability challenges. Industry bodies are working together to develop open cloud standards, an endeavor that began with OpenStack, the joint project by NASA and Rackspace.

The National Institute of Standards and Technology (NIST) and the Institute of Electrical and Electronics Engineers (IEEE) are collaborating on the creation of an Intercloud, while other open standard initiatives are being led by the Cloud-native Computing Foundation (CNCF) as well as the Cloud Security Alliance.

All of these efforts are in the early stages of development and will only gain wide acceptance if they are adopted by the major cloud providers. For their part, cloud providers are developing adapters, shared APIs and platform-agnostic containers to further facilitate interoperability.

Cloud computing is still a far cry from becoming a bona fide utility resource. Until its ambitions of true interoperability and data mobility are met, organizations need to carefully steer their IT strategies and purchase decisions toward solutions that deliver the flexibility, scalability and value promised by the cloud.