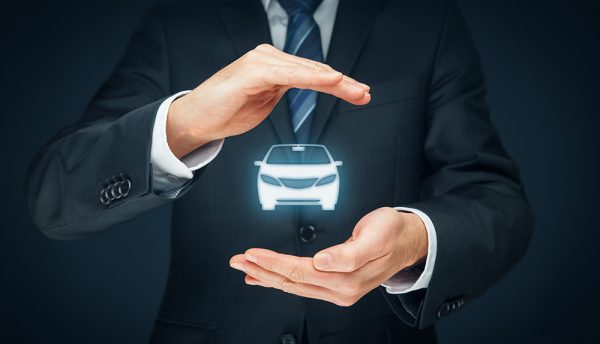 Nutanix, a leader in enterprise cloud OS, announced it has helped the Royal Automobile Club of Queensland (RACQ) save about half a million dollars and support the organization’s drive to always provide ‘more for members’.

Since its formation in 1905, RACQ has constantly evolved to meet the needs of its members. It began as a motoring advocacy group and auto club, entered into the insurance industry in the 1970s, and in 2017 disrupted Queensland and Australia’s financial services industry after merging with QT Mutual Bank to launch RACQ Bank.

Now, 115 years after its founding, RACQ offers its members a broad range of services including banking and financial planning, car and pet insurance, as well as roadside and home assistance.

Ben Johnston, General Manager Security and Shared ICT Services at RACQ, said that across its service portfolio, RACQ’s mission was to always provide ultimate benefit to its members. Despite this ethos, ageing IT infrastructure meant his team had been tied-up in keeping the lights on.

“One of my teams would spend far too much of their time dealing with hardware updates and firmware fixes – now it’s just not an issue,” he said.

“We’ve achieved an almost three-fold reduction in our hardware count with Nutanix. We’ve gone from four storage arrays to none, from two data centers full of racks to around four racks per site, and the people hours we’ve saved in maintaining the environment have been significant.”

Johnston said he implemented Nutanix alongside trusted IT partner MOQdigital while completing a data-center migration to a co-location facility. While the primary aim was to decrease the amount of hardware RACQ required, he chose Nutanix as it would not only significantly reduce the data center footprint – it would do so while improving performance and providing a platform for the company’s focus on emerging technologies, including AI and robot processes.

“We absolutely needed to ensure we had no impact on performance, as we’re running core workloads including insurance and financial systems, as well as membership databases and our CRM,” he said. “I now have a team who no longer have to run hardware as their primary day job; instead, they’re now providing more value by developing our capabilities in the automation, orchestration, security and optimization spaces.”

Johnston said these efficiency improvements were forecast to save RACQ A$500,000 over the next five years while also accelerating its ability to develop new services five-fold.

“Previously, whenever the developers came to my team and needed to provision new infrastructure, we’d target a turnaround of five days – we’re aiming to drop that to just a day.”

This reduction is due to a burgeoning cloud management mentality among Johnston’s IT team.

“Not only have we greatly reduced infrastructure overheads, we’ve also gained private cloud capabilities so we can apply the same management models we use for public cloud infrastructure to on-premise,” he said. “We’re currently developing a common API so we can provision wherever we need to, whether that’s on Nutanix, AWS, Azure or Google – that simply wasn’t possible for us before.”

Nutanix recently announced the availability of its technology on Amazon Web Services and Microsoft Azure – two of the leading players in Australia’s near-A$1 billion infrastructure- As-a-Service (IaaS) market – which will help companies like RACQ succeed through hybrid cloud.

Lee Thompson, Managing Director at Nutanix A/NZ, said RACQ’s ability to reinvent itself and disrupt its own business models made it clear it was one of Australia’s most innovative organizations.

“RACQ is a leader in business transformation in its truest sense,” Thompson said. “By entering the financial services market, it has shown it is able to fend off competitors and is willing to take the fight to deliver better competition and service for its members.

“With its IT team liberated from the drudge work of hardware maintenance and freed up to explore the possibilities AI, Machine Learning, robotics and automation can have on its business, RACQ has set a strong foundation for its future – and the next industry it looks to disrupt.”