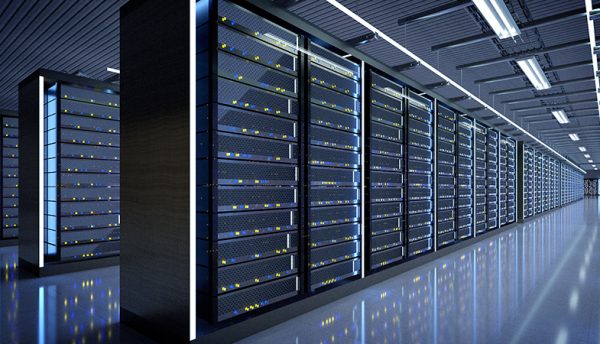 Knight Frank, the global property adviser and DC Byte, the leading resource for intelligence in the data centre sector, have announced that The Data Centre Report has been expanded to include the Asia Pacific (APAC) region. The Data Centre Report is the most comprehensive data centre market report available and now covers 10 carefully selected markets representing a combination of established cities such as Singapore, Hong Kong, Mumbai, Sydney, Seoul and Tokyo as well as investigating new data centre destinations – Hanoi, Bangkok and Kuala Lumpur. The DC Byte team is also actively conducting research into Shanghai to provide the best view of the region yet.

According to the report, the development pipeline in the APAC markets stands at nearly 5,900MW with Shanghai and Tokyo recorded as the first Asian data centre markets to become gigawatt markets, with a supply pipeline exceeding 1,000MW IT power. Shanghai with 1,058MW capacity while Tokyo follows closely with 1,008MW. Interestingly, the Mumbai market capacity has been reported to now exceed many European markets, including Paris, while attention also turns to the pending potential in new high growth in markets, such as Hanoi and Bangkok.

Across all the regions included in the report, total live capacity stands at 3,042MW, with a further 2,838MW either under construction or in committed phased development.

Demand for data centres in Asia-Pacific is expected to almost double in the next three to five years, with a further 2,838MW either under construction or in committed phased development. Across the 10 markets tracked total live capacity stands at 3,042MW, with an additional 713MW supply added in 2020. Growth was seen across all markets, with Tokyo and Shanghai notably reaching Gigawatt Market status, comparable with leading European markets of Frankfurt, London, Amsterdam and Dublin. Another market to watch is Mumbai, which has now overtaken several European markets, including Paris, in terms of capacity.

“Demand from investors for information on APAC compelled us to expand our research coverage,” said Ed Galvin, Founder and CEO of DC Byte. “It has been a genuine eye-opener to see a territory previously overlooked flourish and grow. Investment interest in these regions could suggest that the hyperscale activity seen to date in Europe is now expanding East.”

Christine Li, Head of Research at Knight Frank, Asia-Pacific, said: “Asia-Pacific’s appetite for data is only set to grow with the roll-out of more 5G networks across the region, an increasingly connected digital population, as well as increased adoption of remote working arrangements. As such, most markets in Asia Pacific are supply constrained, resulting in more land-owners and developers redeveloping vacant or aged industrial properties to higher tiered data centres to ride on the next wave of growth.” 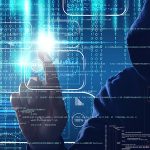