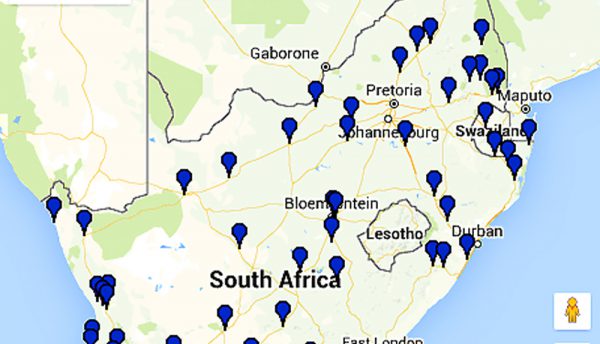 Engen boosts remote and branch office IT by using Riverbed

Riverbed Technology, the application performance company, announced that global energy company Engen is using Riverbed solutions to centralise remote and branch office IT, and improve productivity, backup and data security across its multi-national organisation. Riverbed SteelFusion has improved IT operations and information security at branch office locations by taking servers, applications, and data out of the branches and consolidating them in secure data centres. Additionally, Riverbed SteelHead optimises the company’s wide area networks and delivers accelerated application performance across the entire network for an enhanced end-user experience at any site.

Founded in 1887, Engen, an African-based energy group that refines and markets petroleum products, is the market leader in South Africa, exporting to more than 30 territories across Sub-Saharan Africa and the Indian Ocean Islands. With 3,500 employees working in a vast network of depots, terminals, facilities and warehouses, Engen’s corporate structure is complex, placing great demands on its IT infrastructure.

Engen has two private MPLS networks, one for corporate and one for retail, linking eight data centres and 50 remote offices. Key applications such as SAPGUI, Microsoft Outlook, Word, and PowerPoint are hosted at the Cape Town data centre and accessed via Citrix thin clients. Some specialised applications are hosted locally.

In the past, network latency caused poor application performance and high end-user frustration at remote offices. The network architecture required remote sites to connect to the corporate WAN via regional offices, creating data bottlenecks that also affected performance. “Our help desk was getting lots of complaints from end-users,” recalled Nicholas Lain, Architecture Specialist at Engen. “For instance, they had sluggish access to SAP. Screens would freeze and connections were dropped. Ultimately our users were very frustrated and their productivity suffered.”

Data security was another issue at remote sites. Data stored on servers was vulnerable, and backups to the data centre did not always go as planned. “Our backup window was short. We often fell behind in getting backups to Cape Town. When we backed up, everything on the network slowed down,” said Lain.

Extensive research and proof-of-concept results convinced Engen to go with a Riverbed solution. One POC test using Riverbed SteelHead resulted in 75X faster copy filing time and more than 50% data reduction across the WAN. Another test at a Cape Town data centre saw a 70% reduction in WAN data and a 3X increase in connection speed, which translates into better application performance and overall better business performance. Riverbed SteelFusion integrates SteelHead WAN optimisation, together with server virtualisation and patented storage delivery technology, into a software defined edge solution that would now enable Engen to centralise all of its branch operations, bringing backup processes and company data back to the secure data centre.

According to Engen, an 80% reduction in data across the network has transformed the end-user experience at the remote offices. “Before Riverbed, we were limited in what we could provide end-users,” said Lain. “We have now rolled out a full Windows 7 desktop and the end-user experience is the same as if employees were based at our main office. The calls from frustrated users have disappeared.”

SteelFusion has improved data security by eliminating physical servers, storage and backup infrastructure at remote sites, centralising data and backup processes at the data centre, and projecting data and applications to remote locations as needed. Exchange servers have been removed from remote offices, and Exchange data is now delivered encrypted from the data centre at local speed. SteelFusion has also eliminated the problem with backups being late to Cape Town since backing up is now centralised and performed as often as necessary.

The Riverbed Application Performance Platform gives CIOs end-to-end visibility, optimisation and control across the enterprise. A key part of the platform, Riverbed SteelHead is a solution for accelerated delivery of all applications across hybrid enterprise. SteelHead provides increased visibility into application performance and end-user experience and the ability to ensure business performance SLAs through an application-aware approach to hybrid networking based on centralised business intent-based policies.

Riverbed SteelFusion simultaneously meets the top requirements of businesses, IT organisations and employees by reducing the operational cost of managing remote locations, increasing data security through centralisation and encryption of data at rest and in flight, improving business continuity and IT agility with 100x faster recovery times and 30x faster deployment of branch services and sites, and providing up to a 100x increase in application performance at the branch for greater productivity. 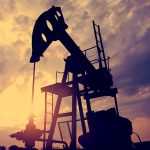 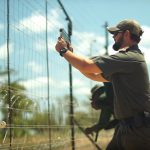