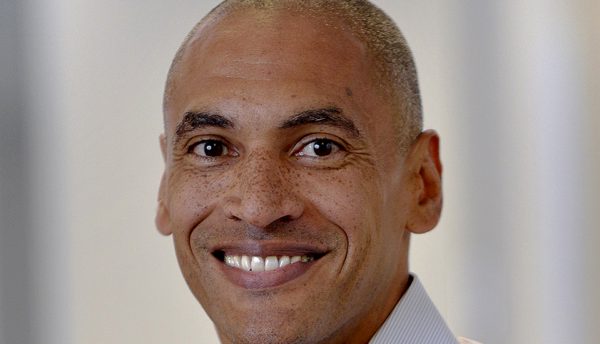 Intel spins off McAfee as independent company with TPG

Intel and TPG announced a definitive agreement under which the two parties will establish a newly formed, jointly-owned, independent cybersecurity company. The new company will be called McAfee following close of transaction. TPG will own 51% of McAfee and Intel will own 49% in a transaction valuing the business at approximately $4.2 billion. TPG is making a $1.1 billion equity investment to help drive growth and enhance focus as a standalone business.

Through this transaction, TPG, a global alternative asset firm with demonstrated expertise in growing profitable software companies and carve-out investments, and Intel will work together to position McAfee as an independent company with access to significant financial, operational and technology resources.

With the new investment from TPG and continued strategic backing of Intel, the new entity is expected to capitalise on significant global growth opportunities through greater focus and targeted investment. Chris Young will be appointed CEO of the new company upon closing of the transaction.

The new company will be one of the world’s largest pure-play cybersecurity companies. Last year, Intel Security unveiled a new strategy that refocused the business on endpoint and cloud as security control points, as well as actionable threat intelligence, analytics and orchestration. This new strategy allows customers to detect and respond to more threats faster and with fewer resources.

At the present date both the Intel Security and McAfee web sites show the same home landing page.

Under the terms of the agreement, TPG will own 51% of a newly-formed cybersecurity company in a multi-step transaction valuing Intel Security at approximately $4.2 billion, based on an equity value of approximately $2.2 billion plus McAfee net debt of approximately $2 billion. The debt initially will be financed by Intel until completion of audited financial statements for McAfee expected within three to five months of close. The transaction is expected to close in the second quarter of 2017, subject to certain regulatory approvals and customary closing conditions.

Financial Times points out that McAfee was bought for $7.7 billion in 2010 and is being spun off at close to 50% downward valuation for $4.2 billion. It also states:

Intel bought McAfee, the anti-virus maker, for $7.7 billion in 2010, hoping to integrate its security products onto the chip. But the company has failed to complete this plan after six years.

TPG may probably follow the path taken by Thoma Bravo when it turned around BlueCoat Systems.

Currently, Intel Security’s comprehensive software platform protects more than a quarter of a billion endpoints and detects more than 400,000 new threats each day. Through the first half of this year, Intel Security Group revenue grew 11% to $1.1 billion, while operating income grew 391% to $182 million. Intel Security also increased total bookings 7% per year on a constant currency basis from 2013 to 2015.

TPG is a leading global alternative asset firm founded in 1992 with over $70 billion of assets under management. TPG’s investment platforms are across a wide range of asset classes, including private equity, growth venture, real estate, credit, and public equity.

“Security remains important in everything we do at Intel and going forward we will continue to integrate industry-leading security and privacy capabilities in our products from the cloud to billions of smart, connected computing devices,” said Brian Krzanich, CEO of Intel.

“We believe that McAfee will thrive as an independent company. With TPG’s investment, along with continued support from Intel, McAfee will sharpen its focus and become even more agile in its response to rapidly evolving security sector,” said Jim Coulter, Co-Founder and Co-CEO of TPG.

“At TPG, we look to partner with both established and emergent leaders in dynamic and growing markets,” said Bryan Taylor, Partner at TPG. “We have long identified the cybersecurity sector, which has experienced strong growth due to the increasing volume and severity of cyberattacks, as one of the most important areas in technology.” 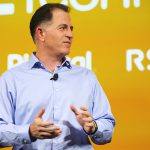 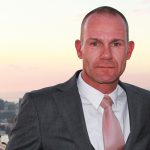