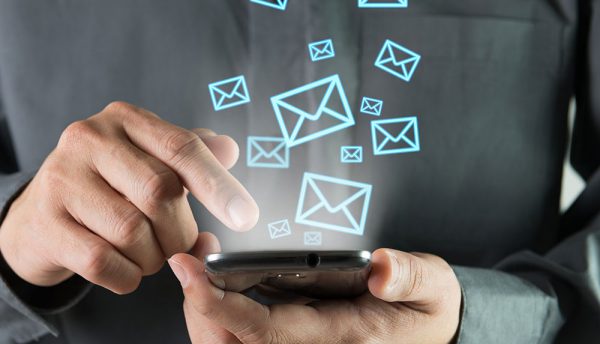 Mara Social Media, an African multi-channel platform of online and mobile tech innovations, has announced this week that it has acquired global platform Nimbuzz Assets.

Nimbuzz, initially released in May 2008, is a powerful cross-platform mobile calling and messaging app. The app can be installed on computers, mobile phones, smartphones, and tablets. Nimbuzz offers its users the ability to make voice and video calls and enables chat and file sharing worldwide. The app has over 200 million users and is available for Android and iPhone as well as Symbian, MIDP, Windows Phone, BlackBerry and PC & MAC clients.

Anubhav Nagar, CEO of Mara Social Media said “We see a strong momentum for consumer messaging apps, which are set to overtake social media apps globally. According to reports and current trends it is clear that social media apps are likely be eclipsed by messaging apps in the next two years. This is the opportunity, which we identified with Nimbuzz.”

As part of this acquisition, Mara gains access to Nimbuzz’s & Holaa’s unified platform as well as their international assets, IP & Database. The acquisition provides a strong foundation for future growth in emerging markets; Nimbuzz instant messenger & Holaa has a user base of 200 million registered users spread across India and the Middle East.

Ahuti Chug, Chair of Mara Social Media said “Users are now demanding a messaging app experience that goes beyond entertainment or communications. We see this as a gap in the offering of the existing messenger players in most markets and it opens up a huge opportunity for Mara to tap in to. We are extremely excited about this move and with the fact that it makes us a global player in this space.”

Mara will roll-out a new hybrid approach for the Nimbuzz messenger which will be an amalgamation of content, incubator platform, smart market place and consumer communities. Mara plans to integrate the Nimbuzz platform with its existing Mara platforms including Mara Mentor and Mara Jobs into Nimbuzz Messenger and vice versa.

Mara Mentor is a free online mentoring platform that connects ambitious entrepreneurs and business leaders globally and can be accessed via a web-based platform and a mobile application that’s available on iOS and Android.

Mara Jobs is an online job platform in emerging markets including Africa & the Indian subcontinent. It is a platform specially designed to service the blue collar and white collar job markets in these regions which are currently hugely fragmented.

Through this multi-platform integration of Nimbuzz & Mara’s current consumer facing platforms, the long-term play for Mara Social Media is to enable commerce by growing and amplifying the power of the user base & engagement. 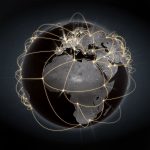 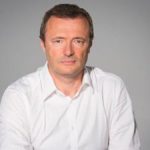