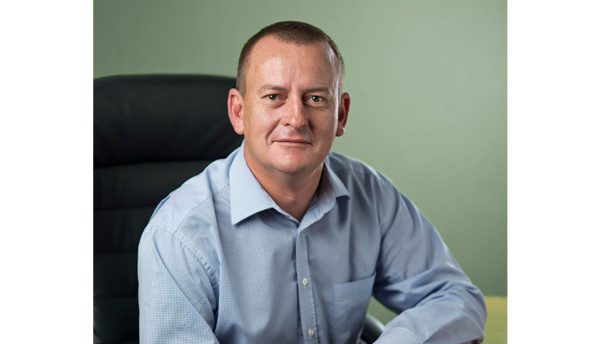 XON and NEC Africa will launch their joint Cyber Defence Operation Centre (CDOC) on 6 November. The centre will be the only such facility from a single service provider in Africa that offers end-to-end physical and cyber defence services, with all the underlying IT infrastructure necessary for a turnkey solution.

The launch will be to an exclusive audience at XON’s annual summit on 6 November and to AfricaCom delegates on 7, 8, and 9 November. The key difference between this and other similar operations is the bridged physical and cyber security services combined into a single service focused on safety and security for organisations ranging from state entities to individual commercial operations.

“The service we provide from our purpose-built facility in Midrand, South Africa, ensures people are safe and secure in a world beset by many difficult issues,” says Vernon Fryer, who heads up NEC Africa’s African cyber business and CDOC.

NEC collaborates closely with Interpol and various other global organisations in the fight to secure the safety and well-being of citizens in many countries. NEC has established several cyber defence and operations centres around the globe to assist in that on-going cause.

XON and NEC Africa’s centre differs markedly in that it provides that same world-class service in Africa, from Africa, and also integrates the dependable solutions and services of XON’s enterprise-class systems integration business for the complete solution.

“Our customers get the full range of services and solutions from creating data centres to field infrastructure and services, even including alternative energy, and the networks that connect everything,” says Bertus Marais, GM of Public Safety and Security at XON. “The CDOC unites the worlds of physical and cybersecurity and includes analytics and biometrics systems. The individual services are too numerous to mention but range from access and perimeter control and surveillance to fingerprinting, iris recognition, to big data analytics to provide facial recognition at scale, crowd behaviour monitoring and control, and then the increasingly crucial cybersecurity technologies and services.”

Africa, like other parts of the world, faces several challenges from terrorism to political instability, crime, and other socio-economic-related trials.

“Our primary goal in these solutions and services is to ensure the safety of people,” says Marais. “Wherever people are, from shopping centres to public parks, government institutions, their places of work, their homes during natural disasters or during other difficult circumstances, our CDOC is designed to help emergency responders and other safety and security personnel in a united, coordinated effort that maximises resources for positive outcomes.”

The City of Cape Town’s recent three-phase disaster plan outlines the deployment of army and police personnel to issue rationed water in the severest scenario. The CDOC from XON and NEC Africa could provide surveillance, monitor the situation, manage the emergency resources, and facilitate a smooth and successful water distribution process. To do so it would tap into social media channels, even limited by geography, monitor conversations, establish tone of discussions among citizens for any imminent threats to public safety, combine visual and other surveillance from several sources, overlay emergency resources, and provide emergency control personnel options for dealing with several potential scenarios.

The same technology can be used elsewhere in Africa to monitor and manage terrorism threats, including scanning tens of thousands of faces at ports, facilitate electoral security, counter narcotics and other smuggling, help the fight against human trafficking, monitor and manage natural resources, key infrastructure, and much more.

“The CDOC centre is a specialised combination of technologies and skilled personnel who monitor cyber situations 24-7 on behalf of clients who don’t have the expertise to do so themselves,” says Fryer. “The reality is that this is a rapidly evolving scenario that few organisations have the resources to effectively mitigate. The recent Deloitte hack is still being investigated, although they say few customers were affected. In another case, last November, it emerged that someone used the Mirai botnet to conduct a denial of service (DoS) attack against Liberia. Much closer to home, an unscrupulous person used Twitter to lure unsuspecting candidates into his fake South African Defence Force enrolment scheme, charging them, and essentially keeping them prisoner at a property in Pretoria. A South African woman was also rescued from a human trafficking syndicate in Malaysia after being lured in by a fake modelling competition online that attracted women from 14 countries.

“These examples combine the cyber world with the physical world,” says Fryer. “The borders between the two are increasingly blurred as the ramifications span from one to the other and back. The ability to reveal a wealth of personal information, from our physical locations to contacting us, anonymously, and tapping our supposedly restricted personal data, means criminals and other nefarious elements have unprecedented power to corrupt and subvert our safety and security. It’s a difficult world for the authorities and emergency responders to navigate as it relies on skills and infrastructure usually foreign to them.”

Why the professional services industry needs to automate 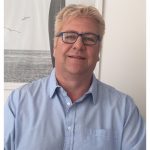 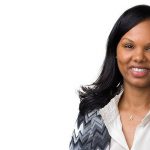 Intrapreneurship will play a critical role in Africa’s future 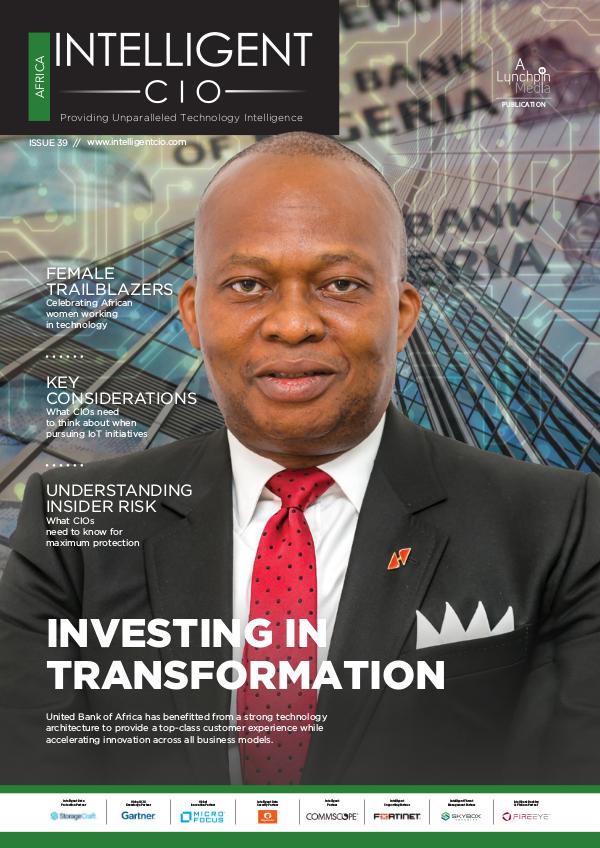