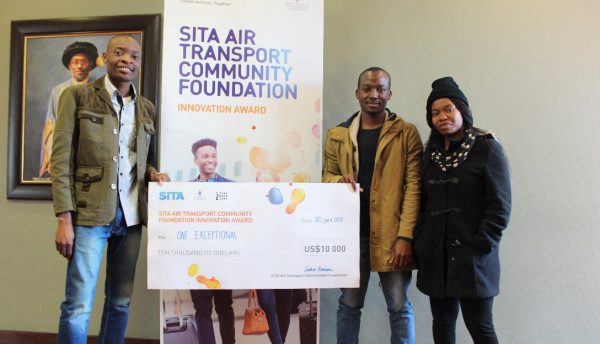 The SITA Air Transport Community Foundation, based in the UK, in partnership with Wits University and the Tshimologong Precinct, has awarded a US$10,000 prize to Wits University students Jules Ntumba, Tso Mello and Fiona Ndlovu.

The group, one of seven finalists, was shortlisted through a competition to address what information, tools or technology first-time air travellers in Africa need to make their journeys easy, successful and enjoyable.

Head of Corporate Social Responsibility at SITA Air Transport Community Foundation, Amber Harrison, said: “SITA’s focus is on information technology and education in Africa. We created this innovation award to highlight the challenges and opportunities for a continent that is seeing a changing demographic, coupled with growth in technology and aviation. The quality of submissions were of a high standard and it is encouraging to witness the brimming innovation in South Africa.”

Harrison said that an impressive level of originality, innovation and research was evident in the submissions. She believes that this is of significance as the aviation industry continues to grow and will require more skilled people.

Speaking at the awards ceremony, Professor Zeblon Vilakazi, Deputy Vice-Chancellor for Research and Postgraduate Affairs at Wits University, said that the SITA competition was a good example of the University’s quest for excellence.

“The University of the Witwatersrand prides itself on pushing the frontiers of excellence in its almost 100 years of existence. These initiatives play an important role as we need to ensure we stay at the frontier of knowledge,” said Vilakazi.

In collaboration with SITA, both aim to contribute to the building and supporting of the African aviation and ICT industry, boosting vital ICT skills, especially in the space of the fourth industrial revolution. Supporting home‐grown ICT educational development, creating jobs through entrepreneurship and leading research development across Africa, are all key initiatives and focus areas.

Team One Exceptional and its members, Jules Ntumba, Tso Mello and Fiona Ndlovu, were awarded the top cash prize of US$10,000 for their winning idea, which was targeted at 50+ first time travellers. The trio from Wits University, who completed their Bachelor of Science degrees in Aeronautical Engineering in June, were ecstatic with the win and will use the prize money for a start-up company.

“Young people don’t usually have difficulties navigating around an airport, but an older, potentially illiterate traveller will experience challenges. It gets more difficult for them because they are not as tech-savvy as younger people. Our research showed that in Africa one out of three people above the age of 50 can’t read and we wanted to cater to them,” said Mello.

Dr Lerato Masisi, Lecturer at Wits and one of the judges, said that the teams were judged on originality, target audience, solutions, report and presentations: “Due to the high calibre of ideas submitted for the competition, SITA decided to award two additional prizes for the runner ups.”

These included Team Ava, which included Alice Yang, Sean Morrow, Linda Khumalo and Muhammed Chand; and Team Wits Elites, including Rachel Mohlomi, Nqobile Mhlanga and Takatso Molekane, each of which were awarded a cash prize of US$1,000 per each team. 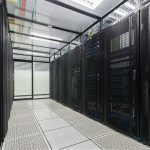 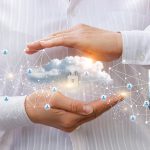 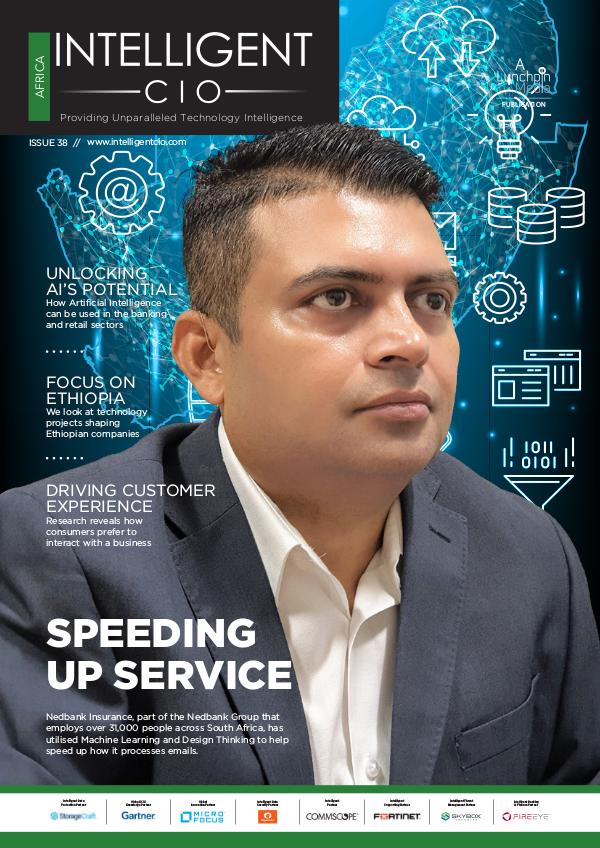