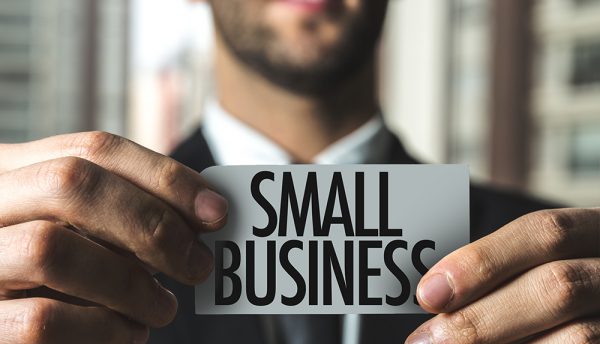 During the past year, South Africa’s independent retailers enjoyed sales volumes 25% higher than the global average, according to data from retail management software leader Vend.

Vend’s Retail Benchmark Report for 2018, which compared data from over 13,000 retailers, shows that the average independent retail store makes US$22,300 per month, with a gross margin of 51%. However, independent retailers in South Africa are bucking that trend, with monthly sales volumes 25% higher, and revenue 9% higher than the global average. Across the country, monthly sales volumes per store were 36% higher than retailers in North America and 5% higher than those in the United Kingdom.

Worldwide, Vend’s data showed that furniture stores and beer, wine and spirits stores had the highest revenues, while beauty and cosmetics stores tend to earn the least on average. In South Africa, the top three verticals with the highest gross monthly revenue compared to the average for African retailers are:

Vend’s data also showed that South African retailers have yet to make full use of customer loyalty. A total of 61% of retail stores have loyalty enabled in their Vend POS system, which shows that around 39% of retailers are missing out on growing sales and repeat business through a loyalty programme.

South Africa’s average monthly revenue was also up on other major markets, 9% higher than the global average and 23% higher than the UK. Vend, which is now in South Africa serving retail stores such as Daniel Wellington South Africa, enables retailers to easily manage their inventory across all stores and platforms, sell in-store, online and via mobile, reward customer loyalty, and report on their business in real-time.

Higor Torchia, Country Manager for Vend in the UK and EMEA, says the company’s mission is to make retailers’ lives easier, save them time and help them grow great businesses – whether that’s by simplifying stock take, cutting 30 minutes from their end of day close, or just making it simpler for them to sell their products on multiple channels.

“Small and medium-sized independent retailers – from fashion, homewares and sports stores through to cosmetics, electronics and specialty foods – have had to operate on experience and instinct alone, for far too long,” said Torchia.

“Vend brings them an easy-to-use and sophisticated platform with real-time data and insights, that helps to level the playing field, so they can compete more effectively with larger retailers.

“We’re really excited to focus on South Africa as a key country for our growth in EMEA. South Africa has a real entrepreneurial spirit you can see come to life with the innovative and exciting retailers we’re working with in the region.2

Vend is designed to meet the needs of independent retailers, with a user-friendly platform that supports smart retail management. As a cloud solution, Vend is flexible and scalable, with no set-up costs and ongoing enhancements, including an AI feature – Dott – which surfaces suggestions and tips to retailers based on their activity, in real-time.

Staying ahead of data breaches in a hyper-available world 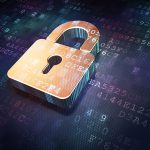 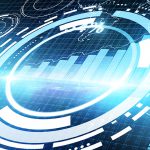 Training courses to be created in Democratic Republic of Congo