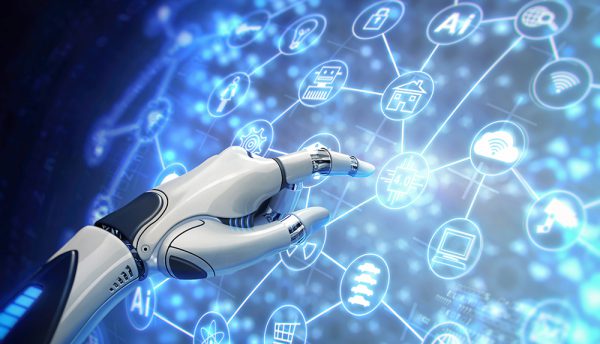 As the buzz of the so-called Fourth Industrial Revolution gets louder, just what does it mean for your network?

This was the core message from Johann Coetzee, Managing Director: Commercial at Datacentrix, a provider of high performing and secure ICT solutions, who was speaking at the recent 2018 Finance Indaba Africa in Sandton, a high-profile event drawing finance professional from across the continent, alongside guest speaker Sean Taylor, Managing Director at Torch Telecom Lifecycle Management.

He pointed to developed economies that may be a step ahead of South Africa on the road to the Fourth Industrial Revolution, noting that in the UK’s financial services industry, for instance, top-tier banks have closed over 4,000 branches over the past decade.

“That’s more than one per day,” he noted.

And it’s not just financial services companies that need to adapt to this revolution. Coetzee said that organisations in every industry must reposition themselves, re-platform their architectures, and re-engineer their business models.

“The Fourth Industrial Revolution represents an exponential leap forward in human science, technology and innovation, and promises to alter every aspect of our lives,” said Coetze.

Taylor added: “To truly access and participate in the shift, the network becomes critical.

But if the network is critical to unlocking all these incredible possibilities, just what does the network of the future look like?

“Over time, the costs of maintaining this infrastructure will billow out of control, as you fail to keep up with the demand of ever increasing data throughput.”

Instead, the future involves software-defined networking (SD-WAN), where the intelligence of the network lies in the software, which can more easily be updated, automated and outsourced to specialist networking partners.

This approach has several benefits, he added, including:

Coetzee explained that for any organisation that’s looking to embrace the true potential for the Fourth Industrial Revolution, they’ll need a networking partner that can achieve all these outcomes.

“In fact, we’re reaching a point where one should be expecting certain guarantees,” he said.

“For instance, Datacentrix can provide guaranteed networking cost savings (these would be audited findings from an external auditing firm) and then bill you by charging a percentage of these savings.”

Hearing-impaired children in Mozambique learn how to code 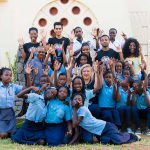 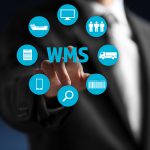 Cquential positions Plumblink for growth thanks to WMS solution