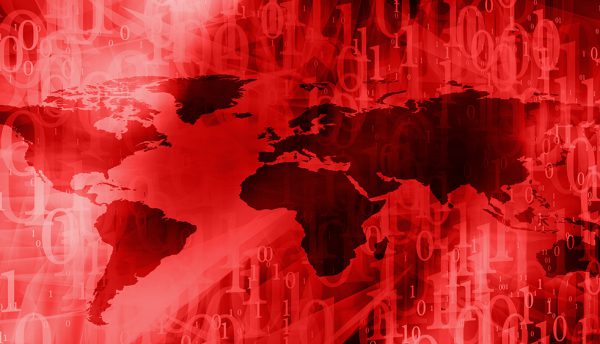 There has been an unprecedented number of cyberattacks and the malware count has reached an all-time in high in 2018, according to Kaspersky Lab.

The vendor’s solutions repelled almost two billion attacks launched from online resources and detected more than 21 million unique malicious objects from around the world in 2018. Its statistics show that, globally, 30% of user computers encountered an online malware attack at least once over the past year.

Fabio Assolini Senior Security Researcher at Kaspersky Lab, said: “Cities around the META region are becoming smarter are being pioneers in adopting the latest technologies for the betterment of their citizens. Companies are also digitally transforming to offer more serves online.

“This transformation undoubtedly brings convenience to us, however, with more and more devices being connected to the Internet we become more likely to face a cyberthreats online. We urge consumers to pay more attention to cybersecurity because sometimes they can be the weakest link.”

Overall globally, Kaspersky Lab’s detection technologies handled 346,000 new malicious files every day in the first 10 months of the year. The number and range of new malicious files detected on a daily basis is a good indicator of the interests of cybercriminals involved in the creation and distribution of malware. In 2011, Kaspersky’s technologies detected 70,000 new files a day and by 2017, the number had risen five-fold to 360,000.

In order to stay protected, Kaspersky Lab recommends the following:

Trend Micro VP on the security challenges facing the multi-cloud 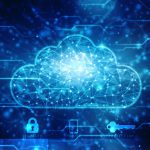 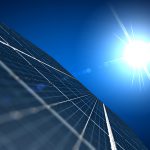