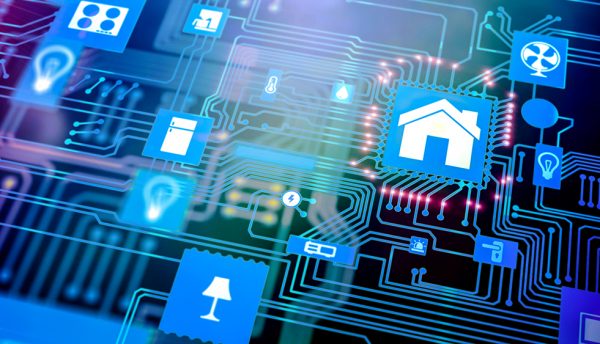 Attacq contracted Decision Inc. to assist with enhancing the MyBuildings mobile app with data analytics and reporting capabilities, to ensure it accurately and effectively manages its tenants and building needs across South Africa. The ability to methodically and consistently generate high levels of service delivery are a distinguishing characteristic for any business enterprise.

Attacq was founded in 2005 and listed on the JSE in October 2013. It converted to a Real Estate Investment Trust (REIT) in May 2018. Attacq is ranked among the top 15 real estate companies listed on the JSE by market capitalisation and is included in the FTSE/JSE South African Property Yield (SAPY) Index, FTSE/JSE All Property Index as well as the FTSE/JSE Responsible Investment Index (FTSE4Good).

Attacq is uniquely positioned in that it is a REIT, and a property developer whose core focus is in the Waterfall node. Some notable developments within this node include the Mall of Africa, the 26 storey PwC tower and the soon-to-be corporate headquarters for Deloitte Africa.

In South Africa, Attacq has 1,056 tenants spread over 802,256m2 of lettable area. Managing building needs is a giant operational requirement. How well this is done is fundamental to the brand of the business.

“To put this into context, a leaking tap is an irritation and waste of natural resources. Fixing it fast addresses both issues,” said Grant Wing, Head of Digital and Enterprise Risk at Attacq.

“At the other end of the spectrum, a roof collapse after a hailstorm is a catastrophic event that tests our emergency response and disaster recovery planning. The common thread is fast, accurate information, effective response and close monitoring through total data transparency.”

However, Attacq was using a multi-method highly conventional approach consisting of pen and paper, SMS, WhatsApp, e-mail and telephone calls.

“Our challenge was to get an understanding of whether we were providing high levels of service delivery to our buildings and tenants,” added Wing.

“The traditional way of doing things is cumbersome and open to human error. There was no way to accurately and in real-time assess the status of our operations.”

A pilot programme using the MyBuildings mobile app as an operations management tool was implemented at the Garden Route Mall in George in October 2017.

“Even though the app is an off-the-shelf solution with a small measure of customisation for our needs, we decided to enhance it with an overlay of the Decision Inc. analytical reporting features using the Qlik solution,” said Wing.

“It was imperative for us to turn the data we had into actionable insights.”

“Such has been the success of the implementation in George, that we decided to start rolling it out countrywide,” explained Wing.

“This includes the recent implementation at The Mall of Africa in Waterfall City as well as the offices within the Waterfall node. While these are still early days for the app and Qlik reporting at the rest of our properties, we are seeing quantitatively measurable value.”

One of the strengths of the approach is that Attacq can easily compare overall operational metric performance and measure that against key performance indicators whilst still having the ability to drill right down to granular source data.

“Because we make operational asset performance data freely available to all our managers, this enables friendly competitiveness amongst staff which ultimately ensures our properties compete to outperform one another when it comes to customer service delivery.”

One of the most important aspects of the implementation has been to conduct effective change management because the new system is so vastly different to the conventional method of doing things.

“Fortunately, digitising our processes and training staff on the new system went fairly smoothly. At no point were we changing “what” we do, we were simply changing “how” we do it. The power of the Decision Inc. dashboarding functionality proved good value from the start, so there was manager buy-in.”

“We have also become highly pro-active by scheduling and tracking scheduled maintenance, for example loading our generators and power transformers onto the system ensures that each piece of equipment is receiving the requisite attention which reduces potential breakdowns and mitigates our risk against failures and their consequential effects.”

Already, the Garden Route Mall has been able to question and benchmark its operational costs due to the statistical analytical capabilities bought about by the Decision Inc. system. From January 1 to December 2018, the mall closed around 5,000 operational queries.

The average length it took to resolve a query was slightly more than two days. This is in stark contrast to the previous year where due to the process not being digitised, it was impossible to measure. In December, the average query resolution time has dropped even further to 1.3 days.

“The system went live in October 2017 and we underwent a gradual adoption phase,” explained Wing.

“We have been able to improve our customer satisfaction and service delivery continually since then which boded well for the December rush to the Garden Route Mall. The MyBuildings operational tool enhanced by the Decision Inc. analytics solution gave us peace-of-mind.” 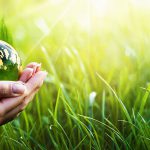 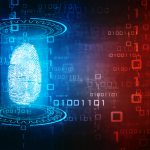