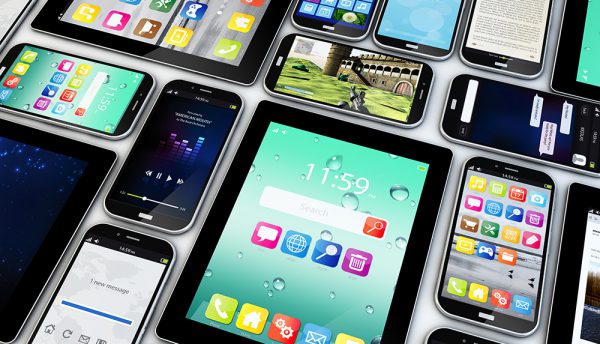 The 2019 trends impacting mobile technology on the African continent

According to the GMSM Mobile Economy 2018 report for Sub-Saharan Africa, mobile subscribers rose by 44% in 2017 and this was further bolstered by an increase in smartphone penetration that rose by 75%. Mobile broadband is anticipated to comprise 87% of total connections by 2025 across 690 million smartphones.

Joachim Wuilmet, Head of Customer Marketing and Communications MEA at Nokia, says Africa is poised at the edge of an evolution, ready to show the rest of the world what it can do with a handful of innovation and a commitment to improving infrastructure.

“People in Africa are increasingly connected, and most market players are focused on bringing this connectivity into rural areas and all aspects of society,” he said.

“Currently, Sub-Saharan Africa is still locked into 2G, but this is about to change. The move from 2G to 3G requires significant investment and access to the right devices and technology, but then it becomes easier as 4G is a natural evolution. Currently it is a 3G and 4G play with 4G launching in some countries.”

The shift from 2G to 4G on the continent is being driven by both improved infrastructure and access to cost-effective smartphones. This allows for more people to experience the benefits of 3G and 4G in terms of connectivity, efficiency and mobile capabilities. That said, the continent’s slow and steady shift away from 2G doesn’t mean that 5G is an afterthought.

“There are some impressive innovations around 5G in Africa and some commercial sites in South Africa have started roll-out already,” says Daniel Jaeger, Market Unit Head, Central, East, West Africa at Nokia.

“However, we need to keep perspective – we need to reach as many people as possible, migrating them to 3G and increasing smartphone penetration – before we leapfrog to 5G. Africa is poised to take advantage of the latest technologies to ensure modernisation of mobile infrastructure and potential, but it must be done intelligently.”

In addition to the connectivity and the platforms, mobile operators will be focusing on software and how to deliver services in more effective ways. Insights gleaned from software and data will see them streamline operations and provide more targeted and relevant solutions.

“Companies are focusing on their backhaul and the new spectrum, looking to strategically build networks in the right places and to take advantage of the technology that’s sitting and waiting for the right opportunity to thrive,” added Jaeger.

“The continent will be chasing the potential of 5G, but the focus will be measured and strategic to ensure uptime, security and long-term capability.” 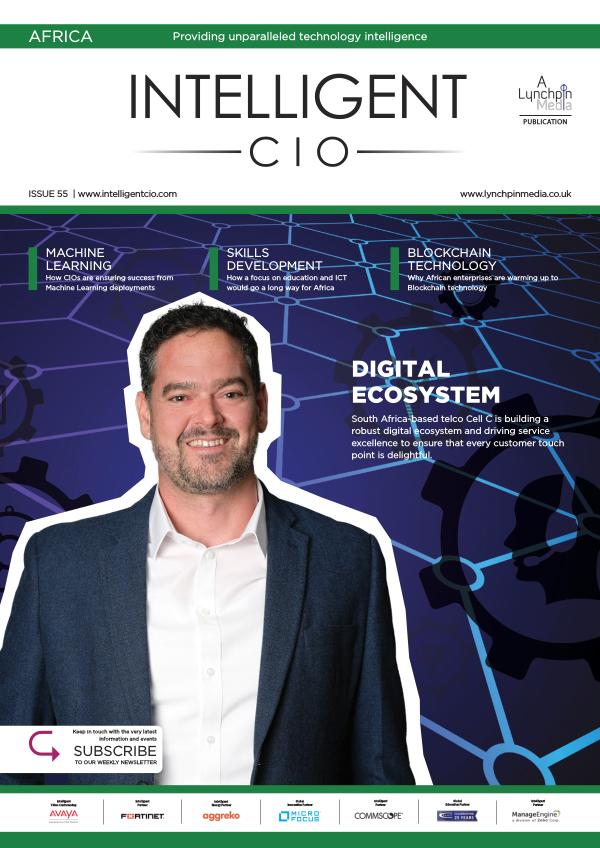