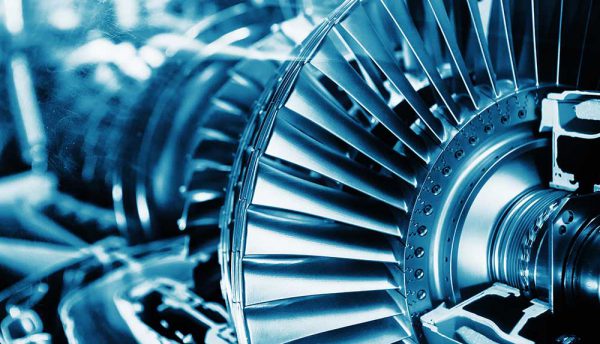 “Mango Airlines clearly recognises the enhanced performance and improvement to the operating economics of the Boeing Next Generation 737-800 fleet from the installation of Split Scimitar Winglets,” said Christopher Stafford, Aviation Partners Boeing Director of Sales and Marketing.

“With the installation of the Split Scimitar Winglet System, not only will Mango Airlines realise significant fuel savings in its network, but it will also show its environmental stewardship.”

“As a low-cost airline, Mango is continuously looking at ways to maximise the operating profitability of our fleet in order to remain competitive in an increasingly challenging environment,” said Marelize Labuschagne, Acting Chief Executive Officer, Mango Airlines.

“We are therefore both proud and excited to have Aviation Partners Boeing as our partner in this endeavour and eagerly await the realisation of the projected savings.”

Since launching the Boeing Next-Generation 737 Split Scimitar Winglet programme, APB has taken orders and options for more than 2,000 systems and nearly 1,200 aircraft are now operating with the technology.  APB estimates that its products have reduced aircraft fuel consumption worldwide by over 9.1 billion gallons to-date thereby saving over 96 million tons of carbon dioxide emissions. 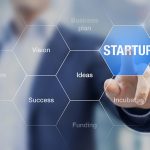 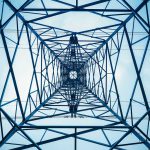