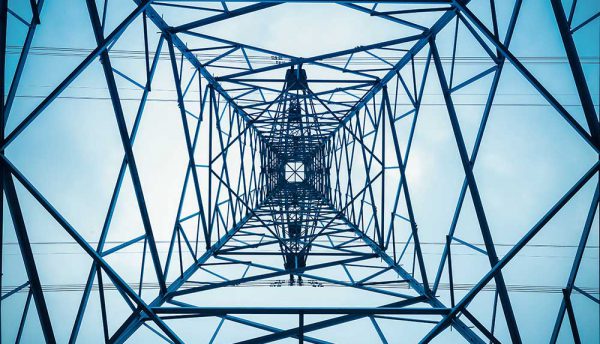 The European Commission and the African Development Bank have signed two co-financing agreements for the Cameroon-Chad electricity interconnection project and the trans-Saharan fibre optic (SDR) scheme.

Ousmane Doré, Director General of the Bank for Central Africa, and Francesca Di Mauro, Head of the Central and Southern Africa Unit, and Indian Ocean, Directorate General for International Development Cooperation of the European Commission, co-signed the agreements for an aggregate amount of nearly €60m.

In December 2017, the African Development Bank had given the go-ahead to finance 65% of the €399m project. The donation made by the European Commission represents 7.5% of this amount. The project, scheduled for completion in 2022, will improve the economic and social development framework of the countries concerned by increasing the rate of access to electricity and cross-border exchanges of cheap and cleaner energy.

As for the SDR project, with a total cost of €79m and financed for more than half (€44m) by the African Development Bank, it will strengthen the access of populations, administrations and enterprises high-quality, reliable and accessible digital services in both countries, thanks to the planned multiple cross-border optical links.

At the regional level, the two projects will increase energy and data exchanges, in addition to greater integration of the member States of the Economic Community of Central African States (ECCAS), thus contributing to their socio-economic transformation. 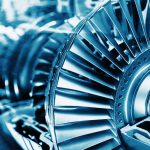 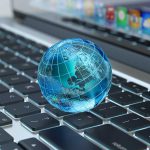