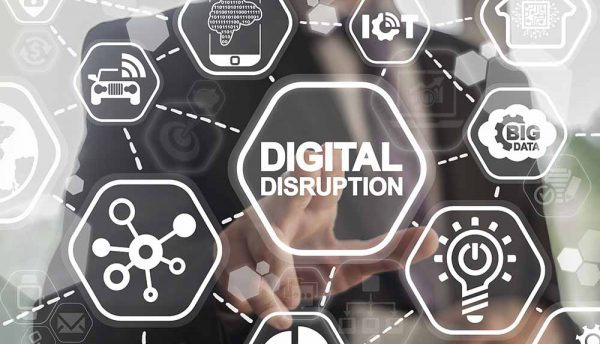 IDC has revealed that 90% of CIOs in Africa and the Middle East are either currently engaged in, or are planning, some level of Digital Transformation.

The rise of Artificial Intelligence (AI), the Internet of Things (IoT) and the Fourth Industrial Revolution (4IR) are fundamentally changing the way companies work, the way individuals engage with technology, and the ethics of digital and disruption.

Kieran Frost, Research Manager for Software focused on sub-Saharan Africa for IDC, said: “The past year saw the industry grapple with the issues associated with these technologies. The Cambridge Analytica scandal exposed how much digitally disruptive companies know about the consumer. Globally, questions were being asked around the process, the people and the ethics of capturing, storing, processing and selling personal information.”

Last year, GDPR came into effect as a prescriptive piece of legislation with the most impact. The same year saw the world realise to what extent technology could influence elections and world views, with even the business of government digitally disrupted. China, for example, is beginning to implement a social scoring system that determines everything from whether a person can use public transport to a loan. Alongside the social pressure has increased as organisations and the public sector wrestle with resolutions that allow them to facilitate growth.

“These challenges are both internal and external in nature,” added Frost.

“Externally, in South Africa, the most pervasive challenge is skills. Whether you’re a start-up or a large organisation, the skills required to build out AI platforms or perform complex data analytics are scarce. Security is also a priority – the frequency and sophistication of attacks continue to grow and 2019 is likely to be a bumper year.”

The consumer is also driving this change, despite issues around ethics and data. They want immediacy and the kind of service that can only be associated with a digitally disruptive organisation. But they want this with a fair dollop of security and assurances of privacy. While legislation such as POPIA and GDPR are implemented, or about to be, the discussion remains centre stage.

“Internally, the biggest challenge facing the organisation is that it knows it needs to change but it isn’t sure how,” said Frost.

“This often results in projects that remain the sole responsibility of IT or are perhaps only focused on one particular area of the business. This approach virtually guarantees that the status quo remains.”

Digital disruption requires a foundational shift in an organisation’s very make up. This means that the business needs to find ways of overcoming the challenges and refreshing the status quo. When it comes to skills, IDC research has found that organisations around the world are likely to look to alternative working arrangements in order to meet their skills requirements. This will see more companies take advantage of the gig economy style of labour. Industries will also develop the skills they need specifically, such as through establishing training academies to teach people straight out of matric all the development languages, tools and methodologies that they use.

“Organisations must ensure that their Digital Transformation isn’t left up to IT,” said Frost.

“IT may have the skills, but they need the executive and cultural buy-in of the whole organisation to define the operational process and ensure project success. Every business at the foundational level should be looking at cloud, Big Data and analytics, and mobility. Each of these technologies provides platforms on which to build truly disruptive offerings to take to market.”

Blockchain-based solution to enhance provenance of cobalt in DRC 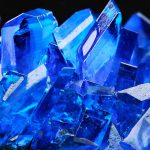 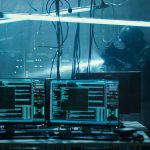 SBV Services stops millions of attacks thanks to Trend Micro