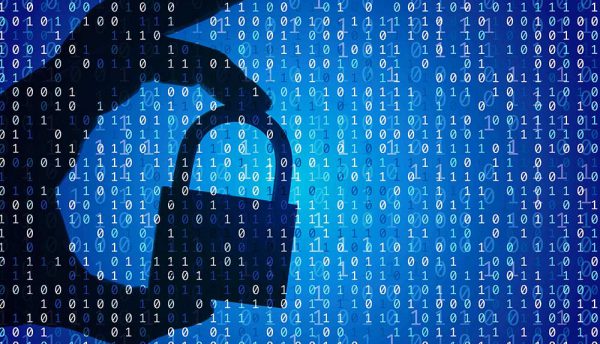 Research reveals views of students in EMEA on cybersecurity careers

New research from global IT security training company SANS Institute has revealed that 84% of surveyed UK students have never considered a career in cybersecurity, compared to 50% of surveyed students in Saudi Arabia and 46% in the UAE.

This places Britain behind the leaders when it comes to EMEA students’ appetite and preparedness for studying cybersecurity – the lack of which has been identified by the World Economic Forum as ‘one of the top risks to stability in the world.’

By 2020, there will be approximately 24 billion Internet-connected devices installed across the world. However, reports show that in the next year or two, unfilled cybersecurity job openings globally will run into several millions, meaning we’re severely short of professionals to secure all those devices and systems we’re putting online.

Given the enthusiasm and aptitude of the iGeneration for digital technologies, the answer to our cybercrisis could lie in enthusing and educating younger generations about cybersecurity now, to arm our future workforce.

Towards the end of 2018, SANS commissioned research agency Vanson Bourne to explore awareness of and opinions on cybersecurity among 4,000 students in seven countries across Europe and the Middle East (the UK, France, Germany, the Netherlands, Belgium, the UAE and Saudi Arabia).

The SANS EMEA Survey: the iGen and Cyber Security report outlines the findings. While the majority of students across EMEA had heard of cyber security (81%), the results show that those countries with higher awareness of the subject could potentially have a competitive advantage when it comes to building out talent in the longer term.

Key findings from the research include:

“With pressure on organisations to find skilled cybersecurity professionals and the uncertainty of Brexit exacerbating the issue, it’s now more important than ever for the UK to develop home-grown cyber talent, rather than relying on other nations to provide that expertise,” said James Lyne, Head of Research and Development, SANS Institute.

“The outlook is more positive however, as there is now wider industry acknowledgement of the importance of engaging the younger generation in cybersecurity, to help plug the skills gap. Programmes such as Cyber Discovery, being delivered by SANS for the UK government as part of its Cyber First initiative, are beginning to help address this lack of engagement.

“SANS encourages the development and roll-out of such programmes, so that Britain can effectively arm the workforce of tomorrow with the tools they need now to help make the country more competitive and secure.”

Elingo CIO on how Shadow IT increases the technical footprint 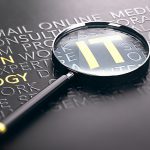 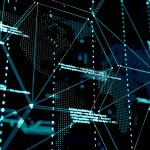 How quickly could a cyberattack take down critical infrastructure?